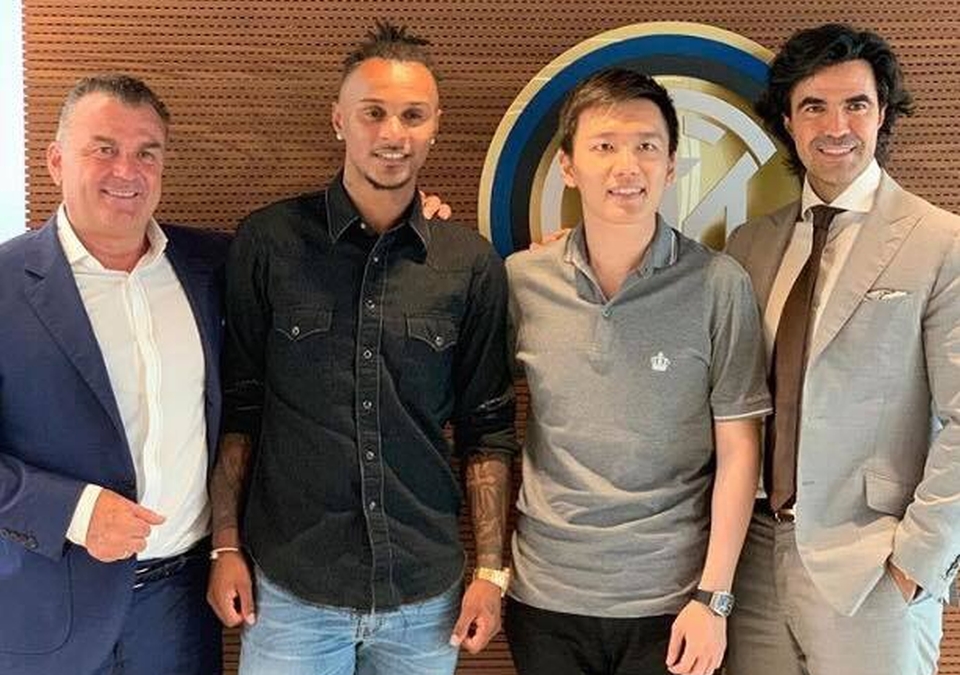 One of the architects behind the transfer to bring Austrian international fullback Valentino Lazaro to Inter, was noted Italian agent Federico Pastorello.

The Italian agent, who is also the agent of Manchester United striker Romelu Lukaku, was an intermediary in the negotiations with Hertha Berlin.

After having concluded the deal, Pastorello took to his official Instagram account, posting the photo below together with the caption: “Another deal done! Valentino Lazaro to Inter from Hertha Berlin with my friends Max Hagmayr and Andrea Luciani.”