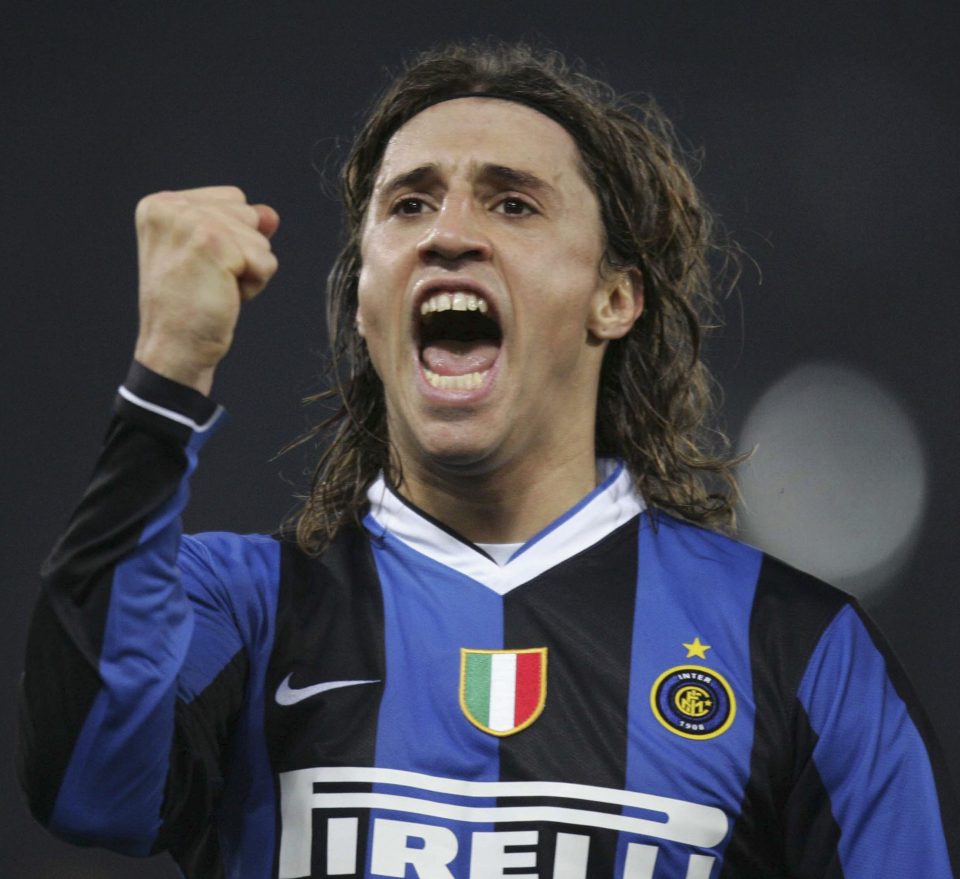 The Nerazzurri took to their official Twitter account to wish the former Parma, Chelsea and Inter striker a happy birthday tweeting the photo below together with the caption: “Four seasons with the Nerazzurri where he made himself loved thanks to a mix of intelligence, passion and brilliant play.”