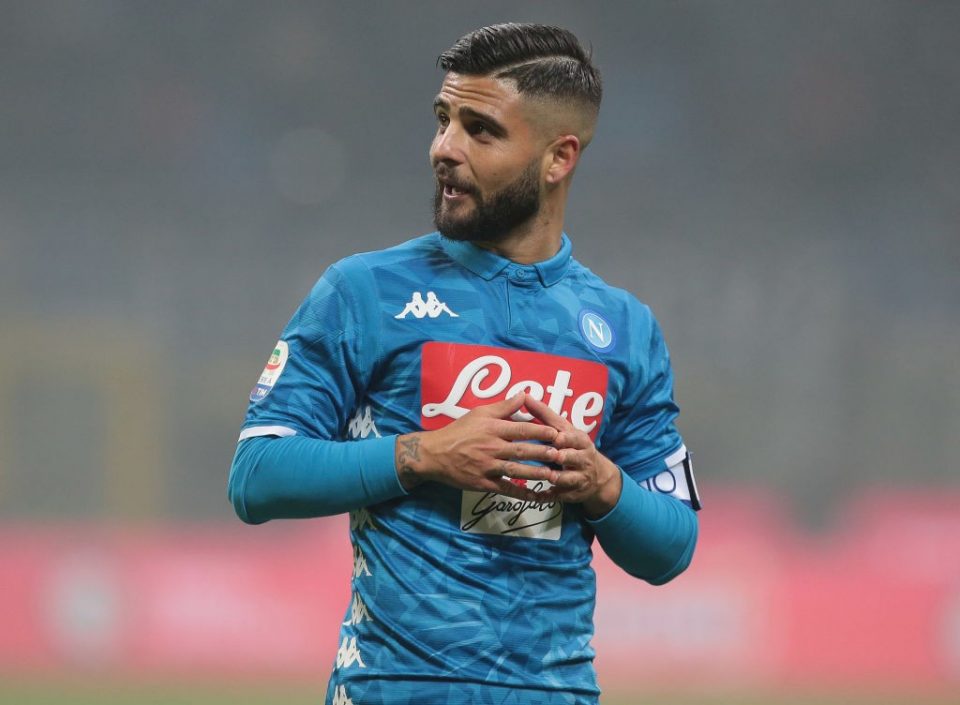 The idea of Inter and Napoli performing a swap deal involving Mauro Icardi and Lorenzo Insigne is back in fashion according to a report from Rome based news outlet Corriere dello Sport.

Inter chief executive Giuseppe ‘Beppe’ Marotta yesterday publicly came out and announced that both Icardi and Radja Nainggolan are both now no longer considered as part of the Inter project.

Napoli have re-ignited their historic interest in the 26-year-old Argentine, who is aware that they could meet his contractual demands and allow him to stay in Italy.

Inter are believed to value Icardi between €60-70 million, the same that Napoli value Italian international and their club captain Insigne at.

Napoli are however not alone in chasing Icardi. Inter’s arch-enemies Juventus are admirers and as per some reports have already offered Icardi a bumper salary. Spanish giants Atletico Madrid have also shown an interest but it is understood that they must sell Diego Costa before moving for Icardi.