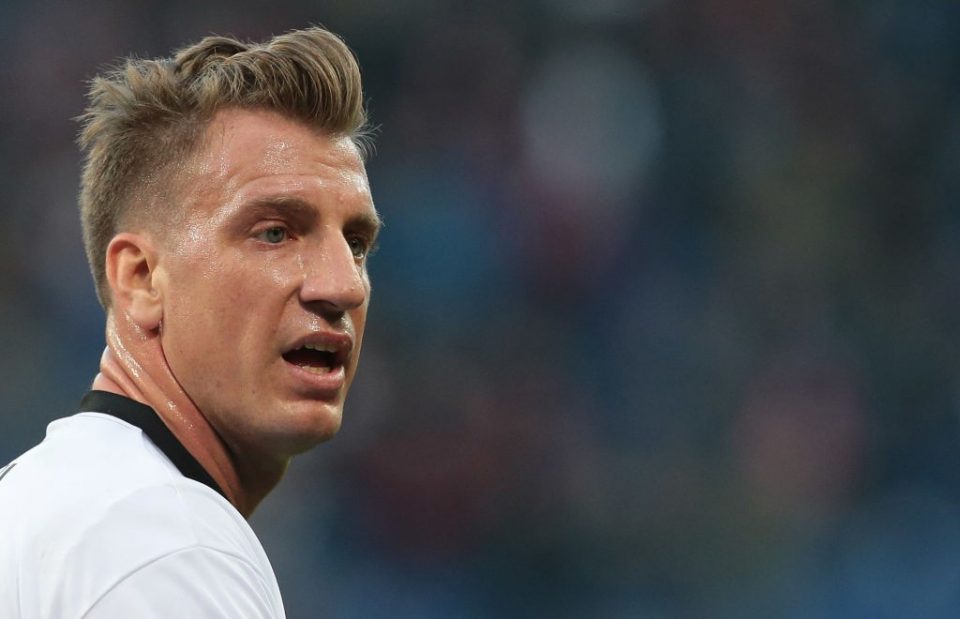 Maxi Lopez has revealed he has not seen his children in six months as he has taken another dig at ex-wife Wanda Icardi and ex-teammate and friend Mauro Icardi.

“I have not seen them since January. Recently I went to Milan thinking I could spend time with them, but they were taken away on purpose. It has been like this for years and I just have to be strong. I now do not even talk with Wanda anymore,” he told Milan based newspaper Gazzetta dello Sport.

He then went on to take a swipe at Wanda and Mauro and also revealed that Mauro once asked him to be his agent.

“The two of them are completely complementary, if you do one thing it is because he approves. They travel in tandem.

“He once asked me to act as an agent when I had to go from Catania to Milan. I refused because in my eyes, it was not good for me to be mixing my private and professional lives.

In conclusion he was asked what he would do if he were to come up against Icardi again he said: “The approach remains the same and you already know it…”