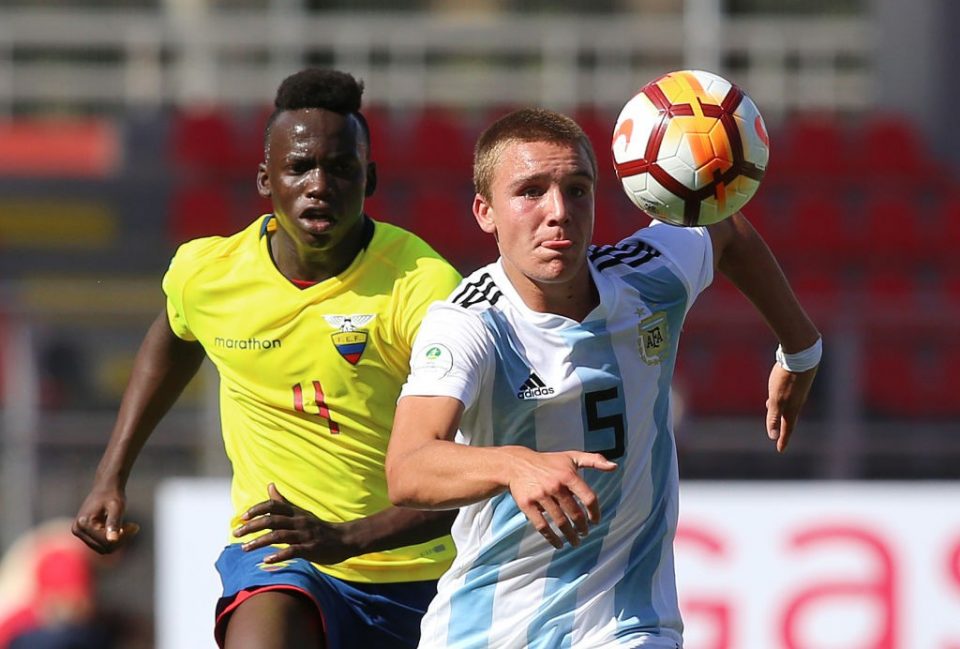 The 18-year-old was heavily linked with the Grifone last month, with reports suggesting Inter would gain a right of first refusal as part of the deal.

However, talks have collapsed and it seems the clubs are no longer pursuing the talented young forward.

“We had some advanced talks but it finished there. The player’s future is with Lanus, but if someone makes an offer that meets our demands we will accept it.”

De la Vega impressed for Argentina at the recent FIFA Under-20 World Cup in Poland and has been dubbed ‘the Argentine Chiesa’ by some sections of the Italian media.

The striker made 10 appearances for the Lanus’s first team last season as they secured an 11th-place finish in Argentina’s top flight.