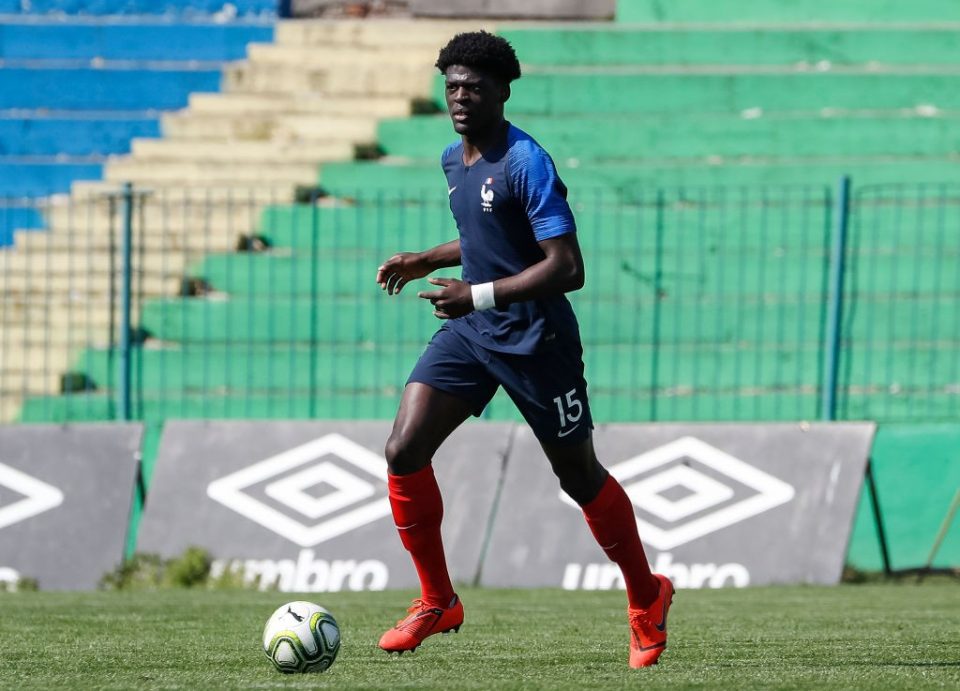 Inter have completed two deals that will see two young French players move in opposite directions, as Tuttosport reported today.

Yann Karamoh is due to leave the Nerazzurri after they agreed a €12 million fee with Parma, along with a 50% cut of any future transfer fee.

17-year-old defender Etienne Kinkoue will join Inter from Troyes, meanwhile, in a deal which should be worth €1 million.

Kinkoue has played with Lucien Agoume for France’s under-17 side and the pair are now set to become club teammates as well.

Karamoh scored three goals on loan at Bordeaux last season and will now leave Inter on a permanent deal.

The 21-year-old joined the Nerazzurri from Caen in 2017 but struggled for game-time during his debut campaign.

Kinkoue’s arrival confirms Inter remain strongly committed to investing in their youth system, despite having to sell various academy talents last month in a bid to comply with Financial Fair Play.