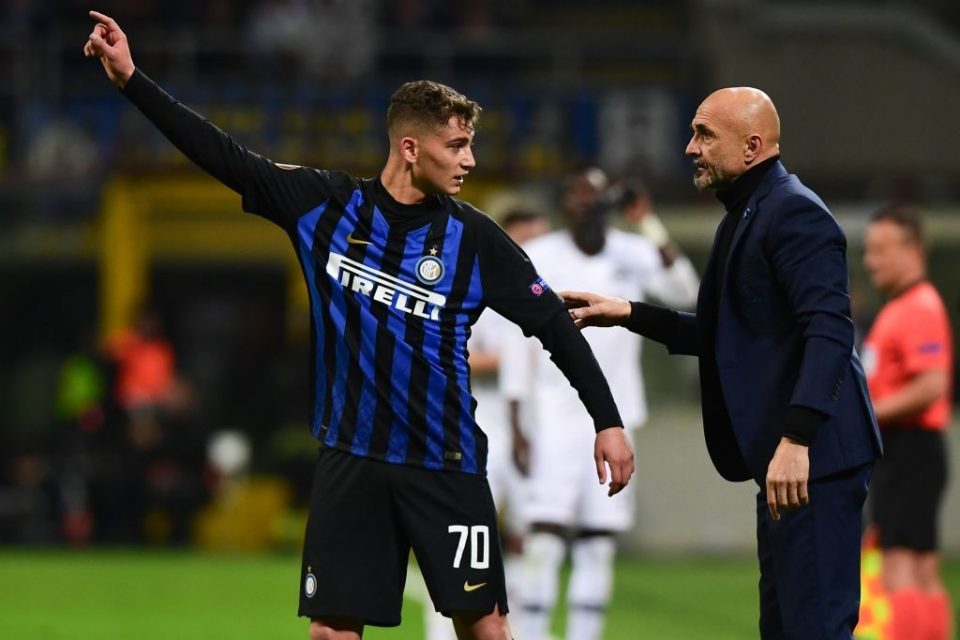 Antonio Conte has included eight Primavera players in his squad for this week’s training camp in Switzerland, including Facundo Colidio and Dejan Stankovic’s son Filip.

Agoume joined the Nerazzurri in a €4.5 million deal from Sochaux and already has one season of experience in Ligue 2 behind him.

Esposito received offers from around a dozen European clubs this summer but Inter rejected all advances and tied the 17-year-old down to a new three-year deal.

Conte is watching both players closely in Lugano and it is not inconceivable he could give them some cameo appearances during the campaign ahead.

Agoume yesterday admitted he had his eyes on making a Serie A debut while Esposito made similar comments the day before.

Inter will begin their new league campaign on 24-25 August and both remain hopeful they can be involved.