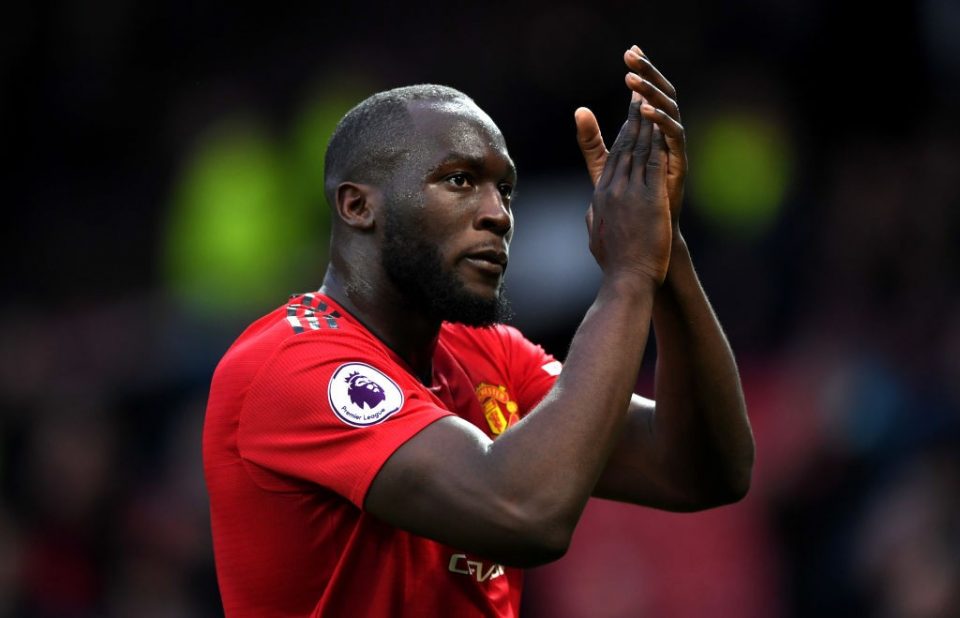 Inter were optimistic about their chances of signing Romelu Lukaku before Piero Ausilio met Manchester United for talks in London today, according to Gazzetta dello Sport.

The Nerazzurri have decided to accelerate their pursuit for the striker after holding a transfer summit with Antonio Conte in Switzerland yesterday.

Conte is eager to sign Lukaku before Inter fly out for their preseason tour of Asia next week, prompting Ausilio to fly to London on Wednesday evening.

“These negotiations could prove long and complex but Inter remain confident,” Gazzetta reported this morning.

Inter’s hopes of securing Lukaku will most likely hinge on whether United allow them to spread their payment across several years.

The Red Devils want €75 million to sell the 26-year-old and they will push to ensure they receive all of it in one installment.

Inter cannot guarantee that and will therefore have to move with caution during negotiations, in an attempt to soften United’s position and agree a deal which is more favourably structured.

The Nerazzurri would prefer to pay for Lukaku in two or three installments and today’s first official meeting is expected to provide a significant indication on how realistic that is.

If United were to agree then Inter can offer a hefty sum of money for their first installment, having convinced Cagliari to let them sign Nicolo Barella on loan with an option to buy.