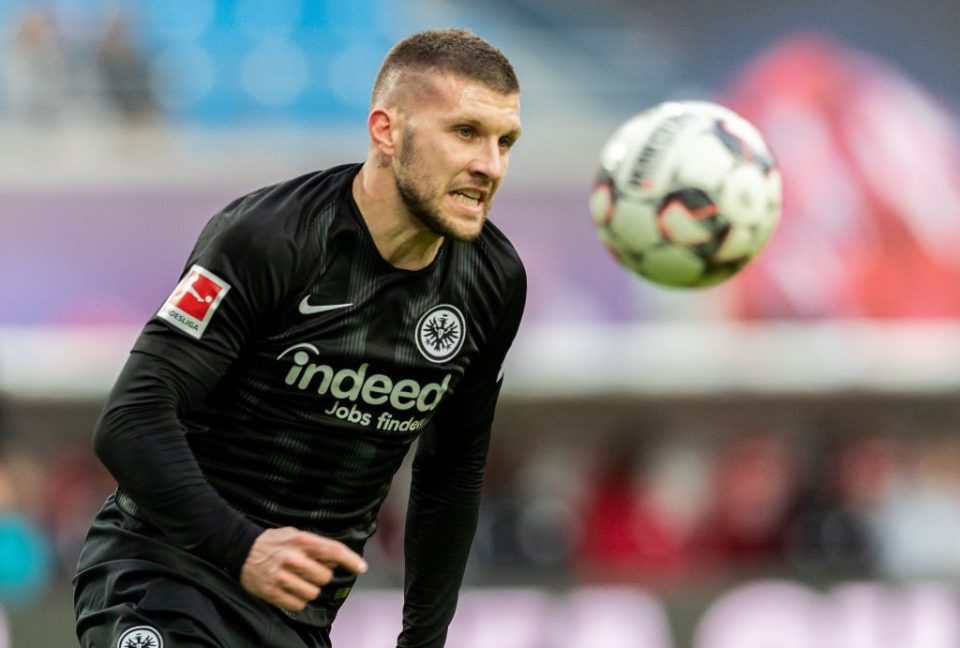 Inter have taken initial steps toward trying to sign Ante Rebic from Eintracht Frankfurt according to a report from Sky Sport Deutschland.

The Nerazzurri submitted a €30 million offer but it is understood to have been knocked back by the Bundesliga outfit who have demanded a sum of €40 million for the 25-year-old.

It now remains to be seen if Inter will submit another bid that matches the Eagles evaluation or if the two clubs could perhaps meet somewhere in the middle following some talks.

The Croatian was reportedly Inter’s first alternative in the event they were unable to sign Romelu Lukaku from Manchester United but this report would seem to suggest Inter want him regardless of their success in their pursuit of the Belgian.

This past season he made 38 appearances across all competitions and was part of Frankfurt’s deadly attack alongside Sebastian Haller and Luka Jovic. In 2514 minutes, Rebic scored 10 goals and provided six assists for teammates.