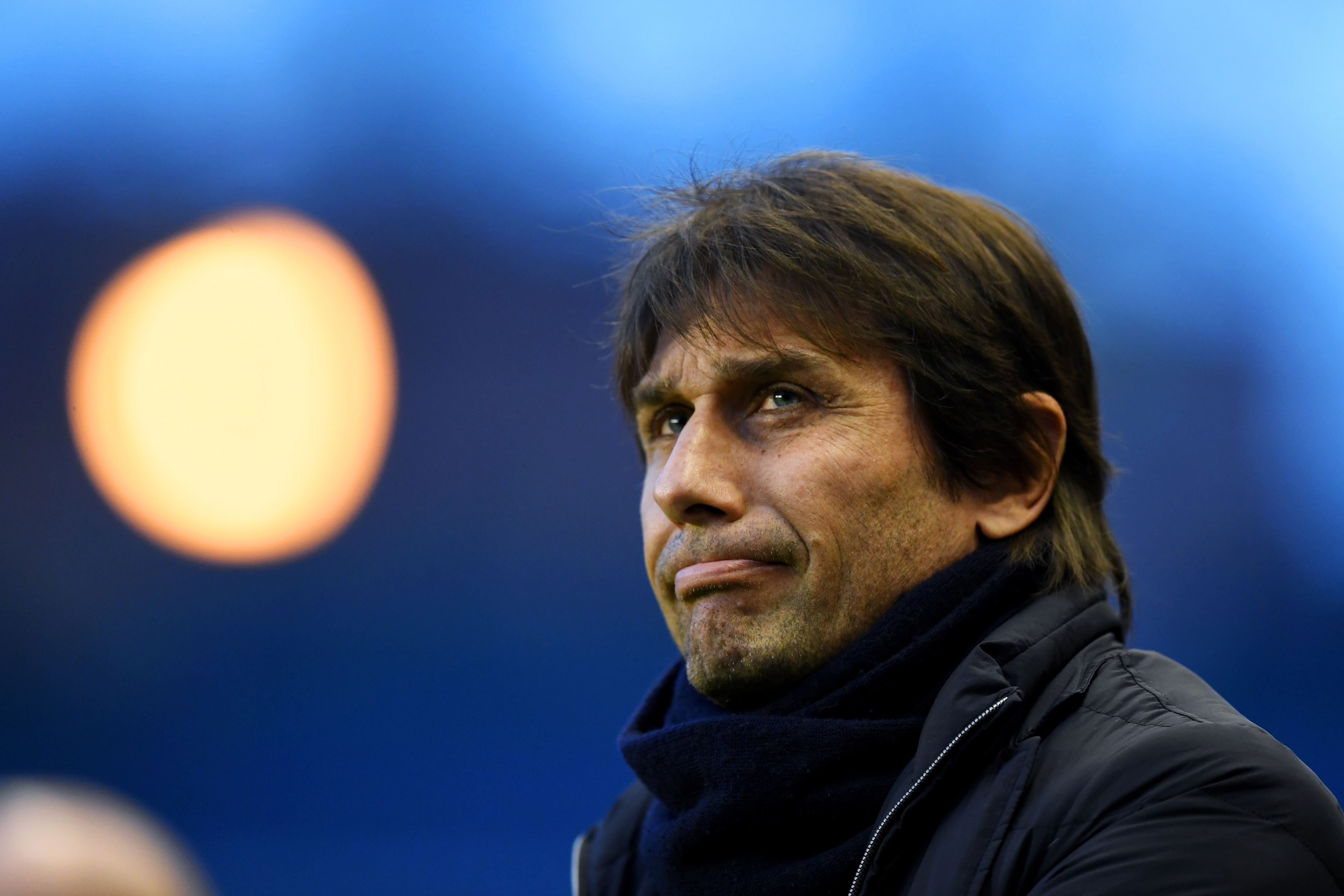 Mason Greenwood’s second-half strike condemned Antonio Conte’s side at the National Stadium in Singapore, who were without first-choice centre-forwards.

The match saw Nicolo Barella make his debut for the Nerazzurri during the final 20 minutes, with further game-time for fellow new arrivals Stefano Sensi and Valentino Lazaro.

Inter published highlights of the match on their Twitter account yesterday, as Conte’s side turn their attention to Juventus on Wednesday.