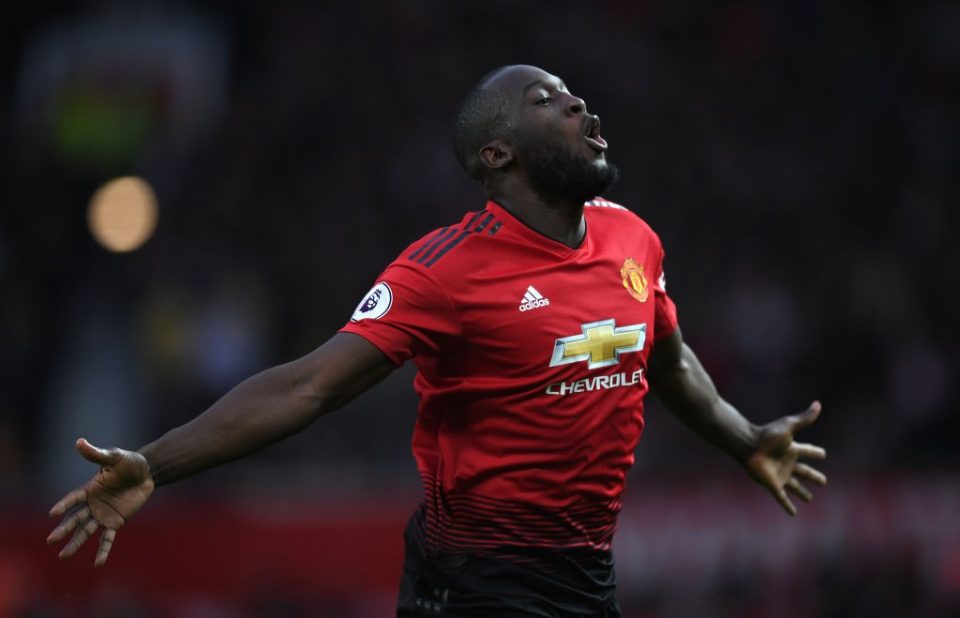 Inter’s bid to sign Romelu Lukaku appeared to receive a boost this morning when reports in England suggested Manchester United want Nicolas Pepe as a replacement.

The Lille forward has been linked with the Nerazzurri themselves this summer, having scored 22 goals in Ligue 1 last year.

Pepe would cost €70 million and is attracting additional interest from Arsenal, Liverpool and Everton, helping Senegal to the semi-finals of the Africa Cup of Nations recently.

Lukaku was left out of Ole Gunnar Solskjaer’s match-day squad yesterday as United beat Inter 1-0 in the International Champions Cup.

The Red Devils are still driving a hard bargain with Inter, however, as they show no signs of dropping their reported €83 million asking price.

Conte exchanged pleasantries with Lukaku on the touchline in Singapore and later told reporters he thought the Belgian would improve Inter’s first XI.

The Nerazzurri will have to submit an offer United find acceptable, though, which seems very unlikely given the current state of talks.

Inter will hold a transfer summit tomorrow when Conte, Beppe Marotta and Piero Ausilio all arrive in Suning’s home city of Nanjing.

Lukaku’s hopes of moving to the San Siro will hinge heavily on the outcome of Monday’s club meeting.