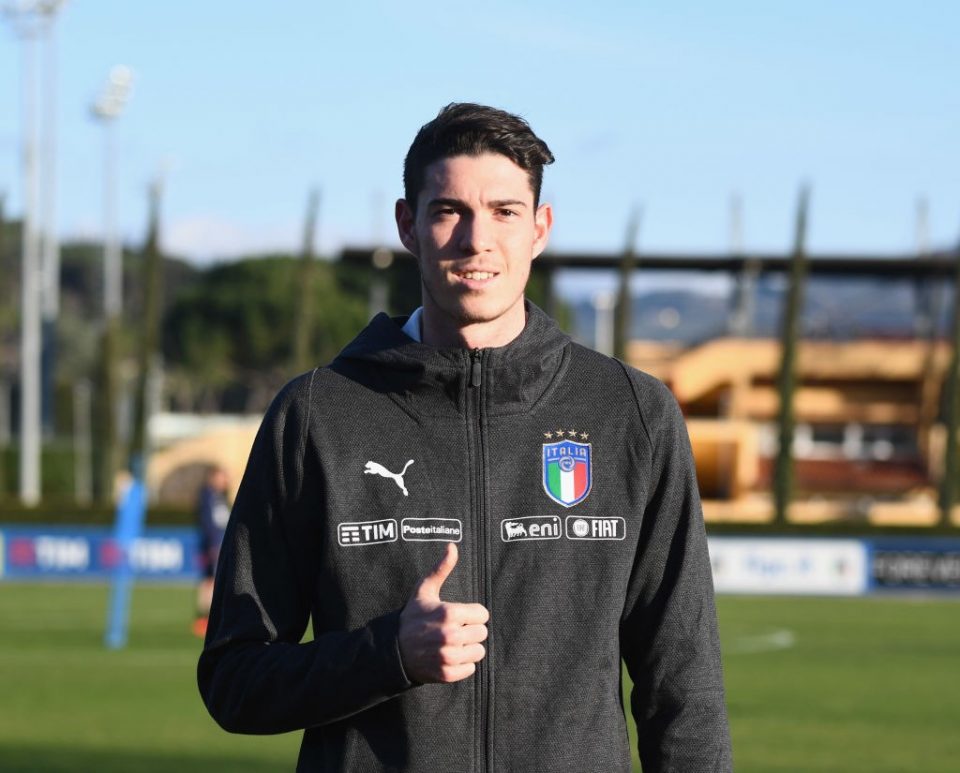 Young Italian central defender Alessandro Bastoni made his debut in an Inter shirt during yesterday’s International Champions Cup match against Juventus, which the Bianconeri won after a penalty shootout.

The former Atalanta and Parma player, took to his official Instagram to share his joy of having played for Inter, posting the photo below together with the caption: “Believe in your dreams, always.”

Believe in your dreams, always🖤💙@inter