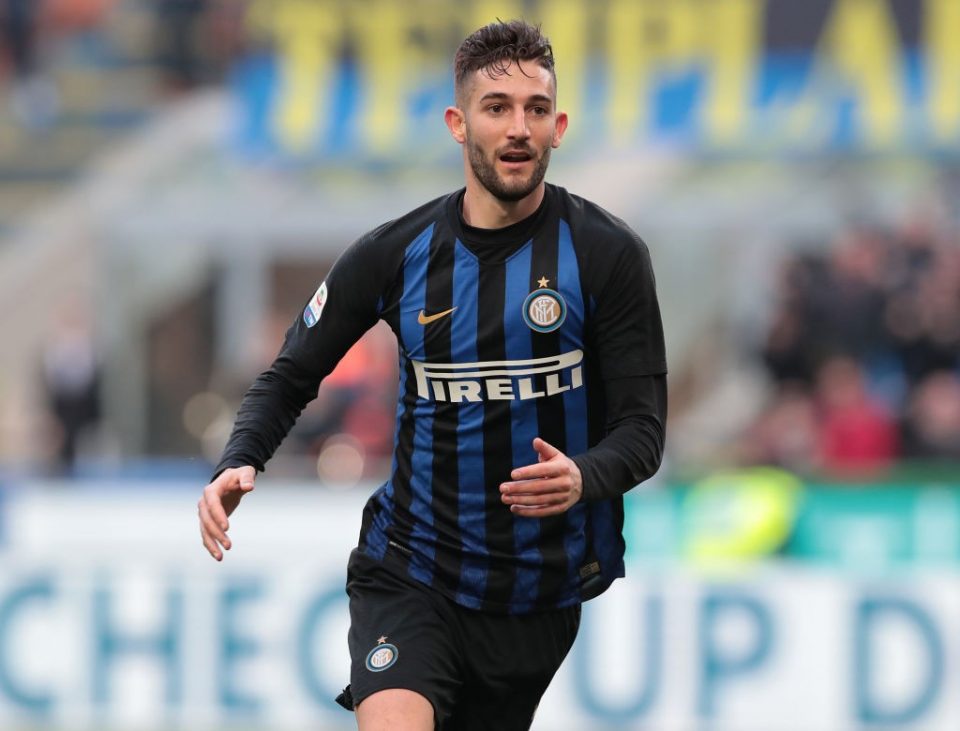 Inter’s Italian international midfielder Roberto Gagliardini played a part for the Nerazzurri during yesterday’s International Champions Cup match against Juventus, which the Bianconeri won after a penalty shootout.

The former Atalanta player, took to his official Instagram to share his thoughts after the match, posting the photo below together with the caption: “My Slovak friend.”