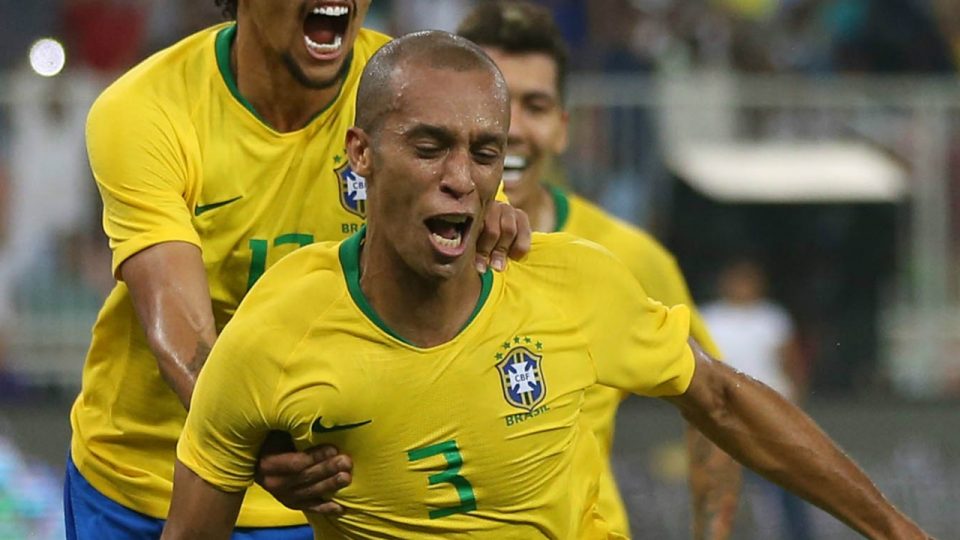 Brazilian international central defender Joao Miranda has terminated his contract with Inter by mutual consent and will move to Jiangsu Suning in the Chinese Super League, the Nerazzurri have confirmed.

The club released the statement below moments ago on their official homepage confirming that the former Saõ Paolo and Atletico Madrid man has left Inter after mutual consent to terminate his contract.

“F.C. Internazionale Milano announces that a mutual contract termination agreement has been reached with Joao Miranda who will move to Jiangsu Suning.

“The Brazilian defender joined Inter in 2015 and over four seasons with the Nerazzurri, he made 121 appearances and scored one goal.

“Everyone at the Club would like to wish Joao Miranda all the very best with his future.”