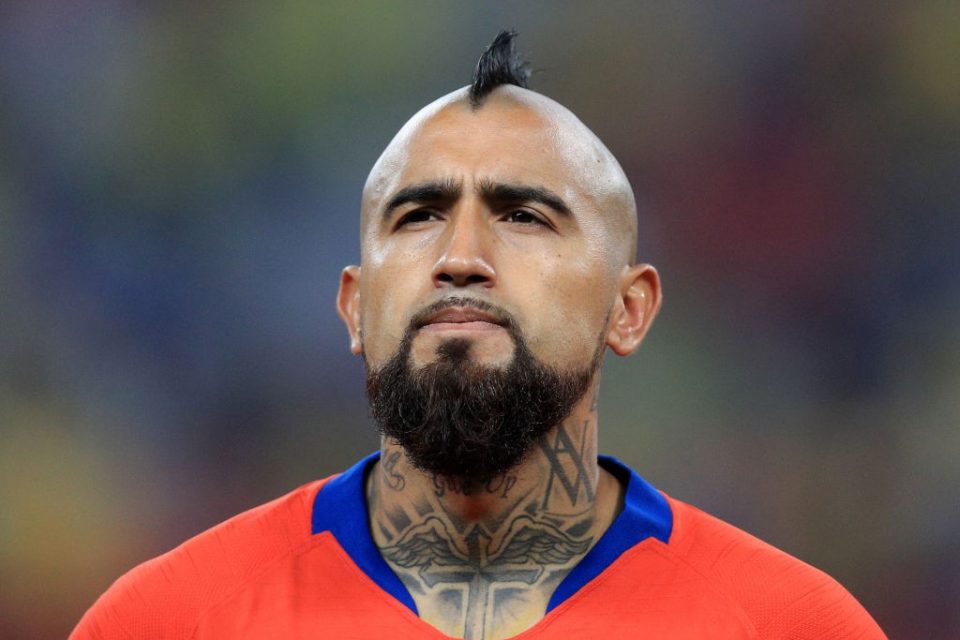 Arturo Vidal is not expected to leave Barcelona during the final month of the transfer window, according to Catalan newspaper Sport.

The Chilean international had been linked in some corners with a move to Inter, not least because he has already worked under the Nerazzurri’s new boss Antonio Conte.

Barca seem to have no intention of letting Vidal go, though, despite the midfielder enduring mixed fortunes in his debut campaign.

“Ernesto Valverde considers him to be a necessary player in his project going forward, due to the fact there is no other player with his characteristics in the squad,” Sport reported today.

“Various clubs have expressed an interest in him, especially in Italy, but Vidal is at ease at Barcelona and the club want to keep him.”

The paper made no mention of Vidal’s teammate Ivan Rakitic, although he too has been linked with a potential transfer to Inter in August.