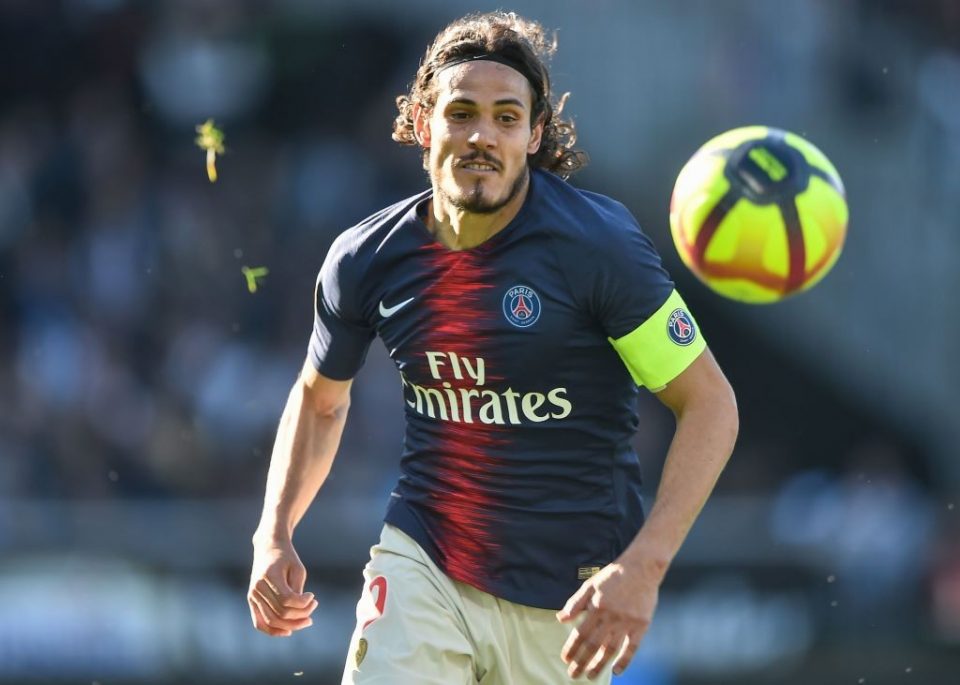 Inter want to put their failure to sign Romelu Lukaku behind them by securing deals for Edin Dzeko and Edinson Cavani, according to Gazzetta dello Sport.

Juventus have snatched the Belgian away from the Nerazzurri by starting talks with Manchester United over a swap deal involving Paulo Dybala.

Inter have been inundated with criticism from their supporters on social media this week, but they have received reassurance from both of their next two targets.

Dzeko has rejected a new contract offer at Roma while Cavani has responded positively to Inter’s initial enquiry with his entourage.

Inter’s fresh €15 million offer to Roma for Dzeko did not have the desired effect, with the Giallorossi’s sporting director Gianluca Petrachi still holding out for €20 million.

The Nerazzurri remain confident they can secure a deal, though, which suggests they might be planning to add more bonuses, although Edoardo Vergani will not return to the negotiating table.

Roma do not want to let Dzeko leave until they have secured a replacement, but in any case they are not overly worried the Bosnian will join Inter on a free next summer.

Dzeko has a pact with Inter to sign sooner or later, but he could break that moral agreement if an appealing offer comes in from China.

Cavani has given Inter his availability to begin talks over a move, but no official talks have begun yet with PSG.

The forward needs to fully convince himself he wants to leave before his contract expires, instead of waiting to become a free agent and having complete control over his future.

Inter cannot offer Cavani the same €10 million annual salary he is currently earning in Paris, which rises to €12 million with bonuses, but they could offer a longer deal with similar wages to what they promised Lukaku, or rather €9 million.

El Matador will most likely be offered a three-year contract in Milan, along with the chance to move to China with Jiangsu Suning at a later date.