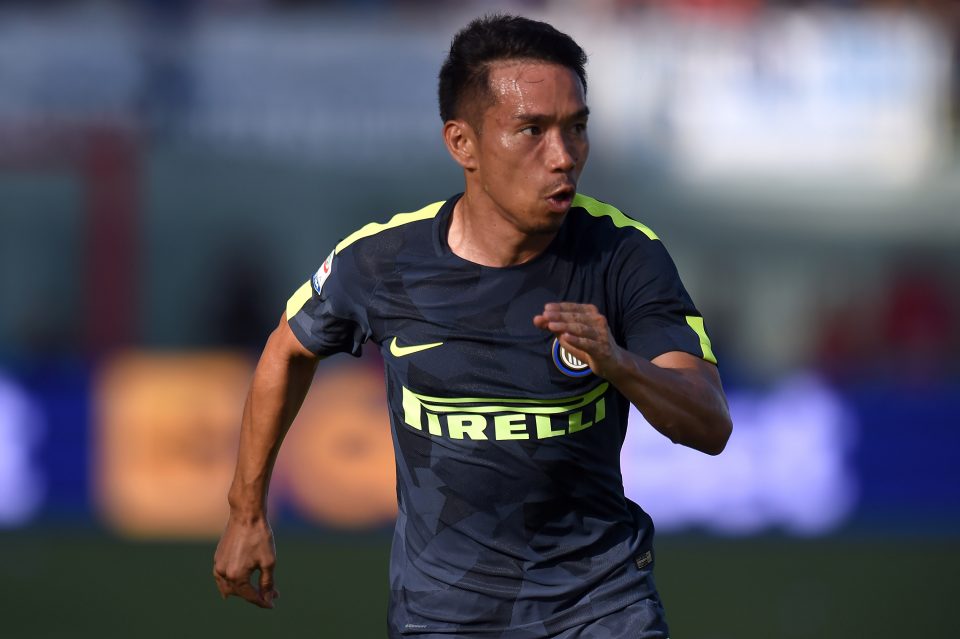 Inter’s former full-back Yuto Nagatomo could be about to indirectly help the Nerazzurri secure a deal for Cristiano Biraghi, as reported by Tuttomercatoweb.

Fiorentina have begun talks with Galatasaray to sign the Japan international as a replacement for Biraghi, who is expected to join Inter in the next few days.

The clubs played a friendly match last Sunday and this gave them the opportunity to explore the idea of bringing the 32-year-old back to Serie A.

Nagatomo made more than 200 appearances in all competitions for Inter before moving to Turkey in January 2018.

Inter want another wing-back signed before the transfer window closes and the club have seemingly identified Biraghi as their preferred choice.

The Italy international made 35 appearances for Fiorentina last season as Vincenzo Montella’s side narrowly escaped a shock relegation to Serie B.

He would therefore be eligible for a homegrown slot in Conte’s Serie A and Champions League squad lists.