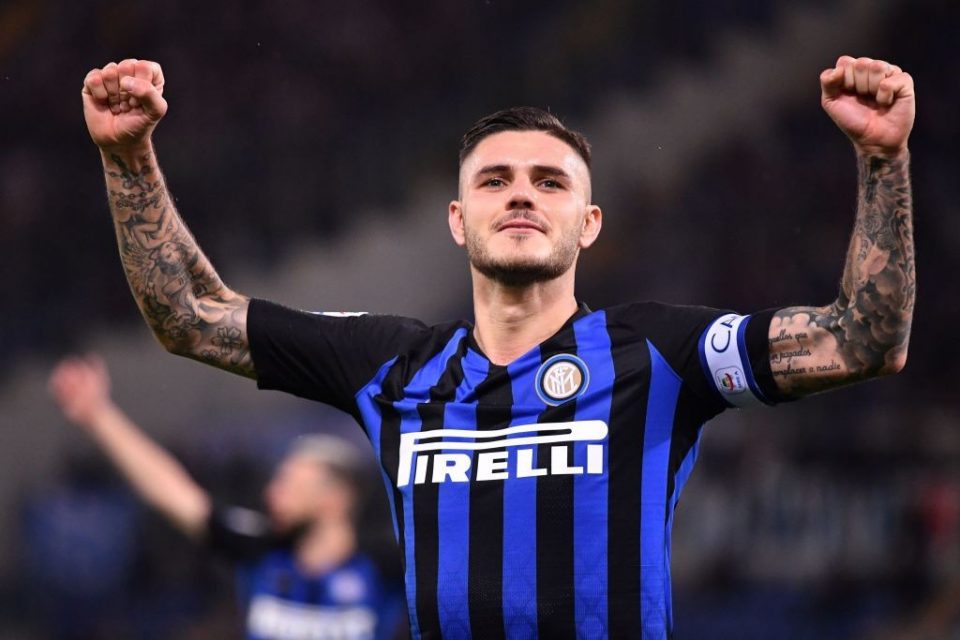 Juventus have by no means given up on signing Mauro Icardi before the transfer window shuts, as Gazzetta dello Sport reported this morning.

The Bianconeri wanted to finance a move for the Inter striker by selling Paulo Dybala, whom Beppe Marotta still wants in a swap deal, but Paris Saint-Germain do not seem particularly interested while they try to sort Neymar’s future.

Fabio Paratici has now changed tack and hopes to collect sufficient funds by offloading a number of unwanted squad players.

Daniele Rugani, Mario Mandzukic, Emre Can, Rodrigo Bentancur and Blaise Matuidi are all to be considered ‘for sale’, although Juve will not need to sell all five to raise money for an Icardi deal.

Juve remain the only club Maurito wants to join if he leaves Inter before 2 September, having again failed to respond to an offer from Napoli yesterday.

Inter are preparing the no. 7 shirt for their former captain, who asked for it last week after losing the no. 9 to Romelu Lukaku, but tension remains high below the surface.