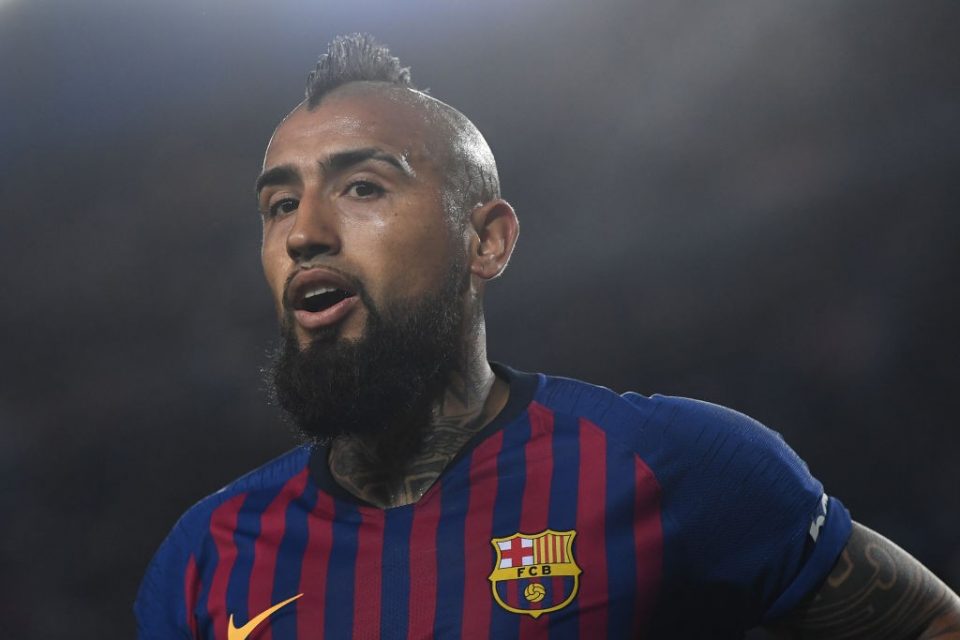 Inter are fast running out of time to sign Arturo Vidal from Barcelona, as Tuttosport reported this morning.

Antonio Conte wants another central midfielder before the transfer window closes but a deal for the Chilean will now be extremely difficult.

Asked if it was too late for Inter to present an offer for the Serbian, he told Tuttomercatoweb: “I think so.”

Inter may have better luck finding another striker to provide back-up for Romelu Lukaku before Monday’s deadline.

The Nerazzurri will pursue a low-cost option for Conte if Matteo Politano stays at the club, despite interest from Fiorentina.

Sassuolo forwards Alessandro Matri, whom Conte managed at Juventus, and Khouma Babacar are both viable names in the next 72 hours.

Spal striker Andrea Petagna would be the club’s first choice but he is almost certain to remain with Leonardo Semplici’s side.