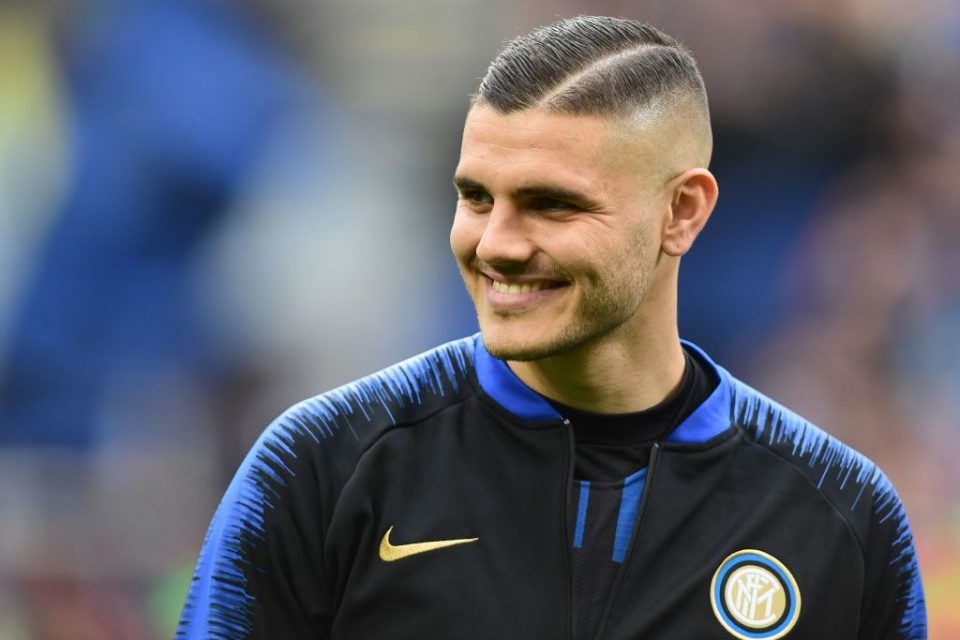 Mauro Icardi refused to train on several occasions over the course of pre-season according to a report from La Repubblica.

The Argentine striker, who recently completed a loan with option to buy transfer to Paris Saint Germain, launched legal action against the club seeking €1.5 million in damages for the way in which he claims to have been treated by the club.

Although the legal pursuit is no longer ongoing due to his transfer to PSG, Inter were prepared to defend themselves nevertheless and were ready to respond to each and every accusation Icardi made.

Icardi and his representatives suggested the club purposely excluded him from training sessions but Inter were going to argue that Icardi refused to train alongside teammates, despite being asked to, between July 1 and July 15.

The report from the Rome based news outlet also claim that it was Icardi’s decision not to go on the pre-season tour of Asia, not Inter’s.