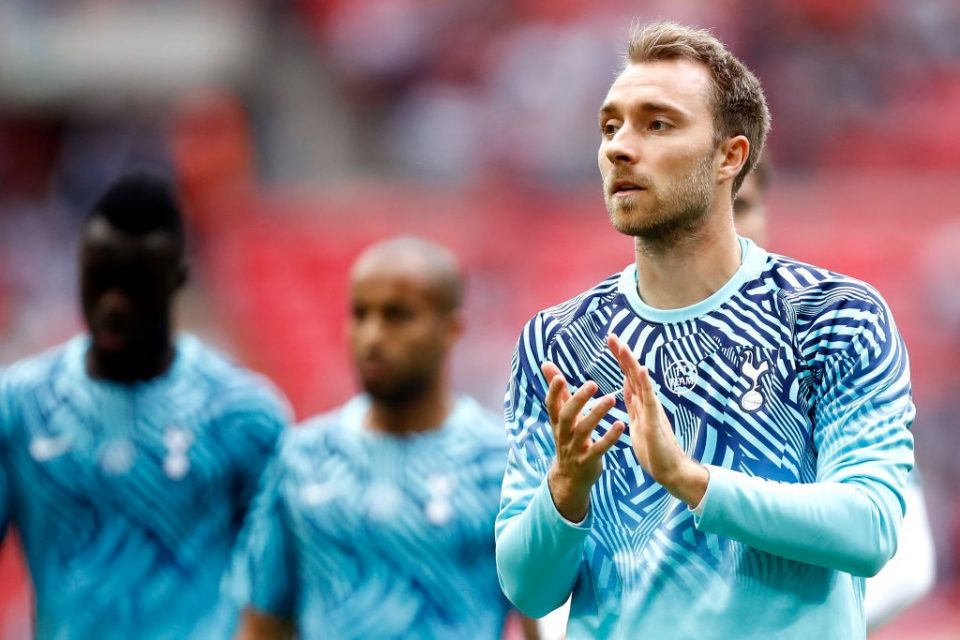 The list of potential suitors for Christian Eriksen is growing by the day with Atletico Madrid now showing an interest in signing him according to a report from Spanish news outlet AS.

The Spanish giants join Juventus, Real Madrid, Paris Saint Germain and Inter in pursuit of the Danish international, who has just nine months left to run on his contract with Tottenham Hotspur.

Eriksen has been with the Premier League outfit since arriving from Ajax back in 2013 and is widely regarded as one of the world’s top midfielders.

He has been very vocal about his future recently in the media, hinting that his future could lie elsewhere starting from next Summer.

Eriksen has made four appearances to date across all competitions for the north London club, who were runners-up in last season’s Champions League. The 27-year-old has managed to contribute a single goal in a combined 234 minutes on the park.