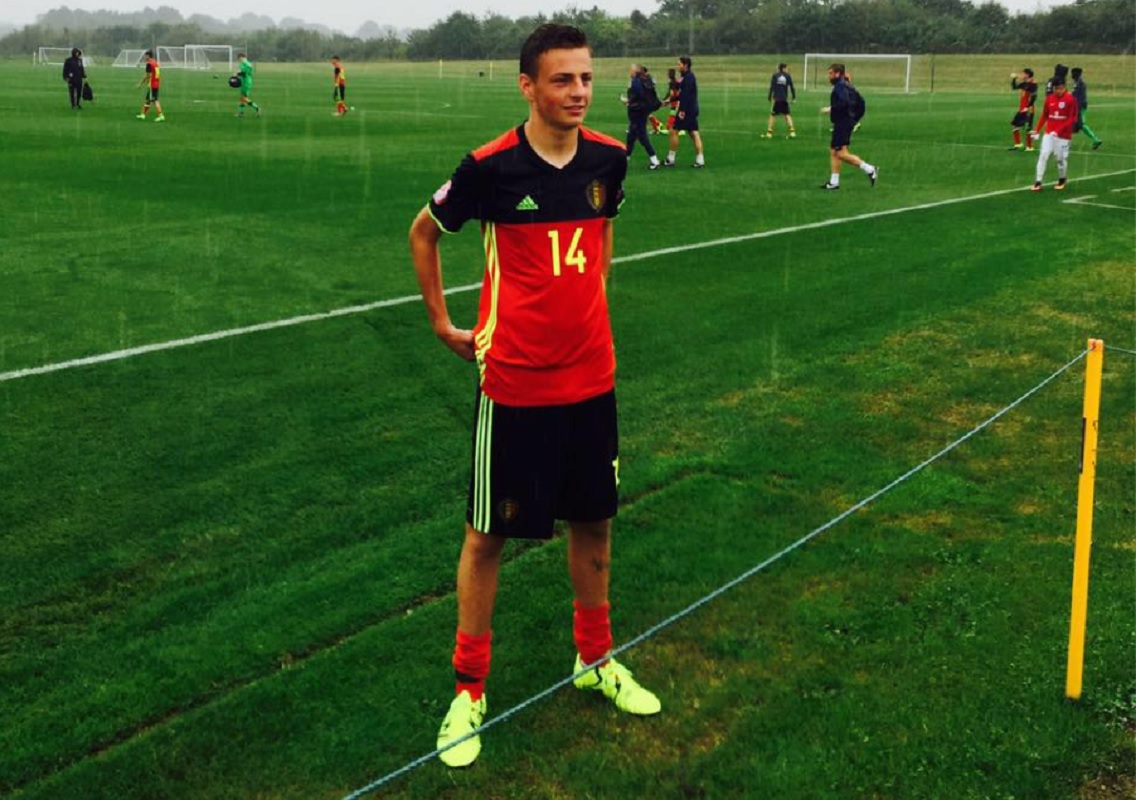 Flor Van Den Eynden has completed a permanent transfer away from Inter to FC Eindhoven, the Dutch second division side have confirmed.

The Belgian central defender has signed a two year deal with the Blauw-witten and leaves Inter after three seasons, where he played exclusively in the youth system.

Last season the 19-year-old made 19 appearances across all competitions as part of Armando Madonna’s Primavera side.