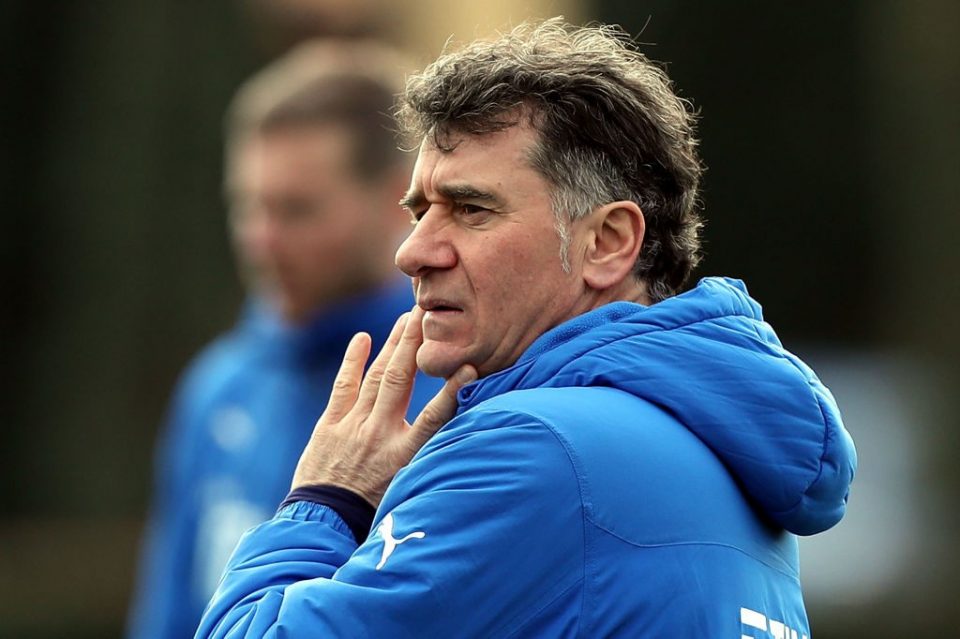 Inter women’s manager Attilio Sorbi has admitted that he is happy with how his side’s preparations for the new season have went so far.

“The girls have worked with a lot of dedication, seriousness and professionalism in training. The new players have integrated into the team very well,” Sorbi, who was appointed in July, told the club’s in-house channel Inter TV.

“There are five foreigners and 14 new players overall. They all get on very well together. An international break disrupted things but when we all got back together it was beautiful.”

His side kick-off their first campaign in Serie A next weekend at home to Hellas Verona, who are five time champions.

“The team must approach the first game in a calm manner with plenty concentration and humility. We must not underestimate anyone. We will try to treat every team equally.”

He concluded by discussing his aims for the team: “We will try to be protagonists. I am convinced that the girls have enough quality and that we will be able to bring satisfaction.”