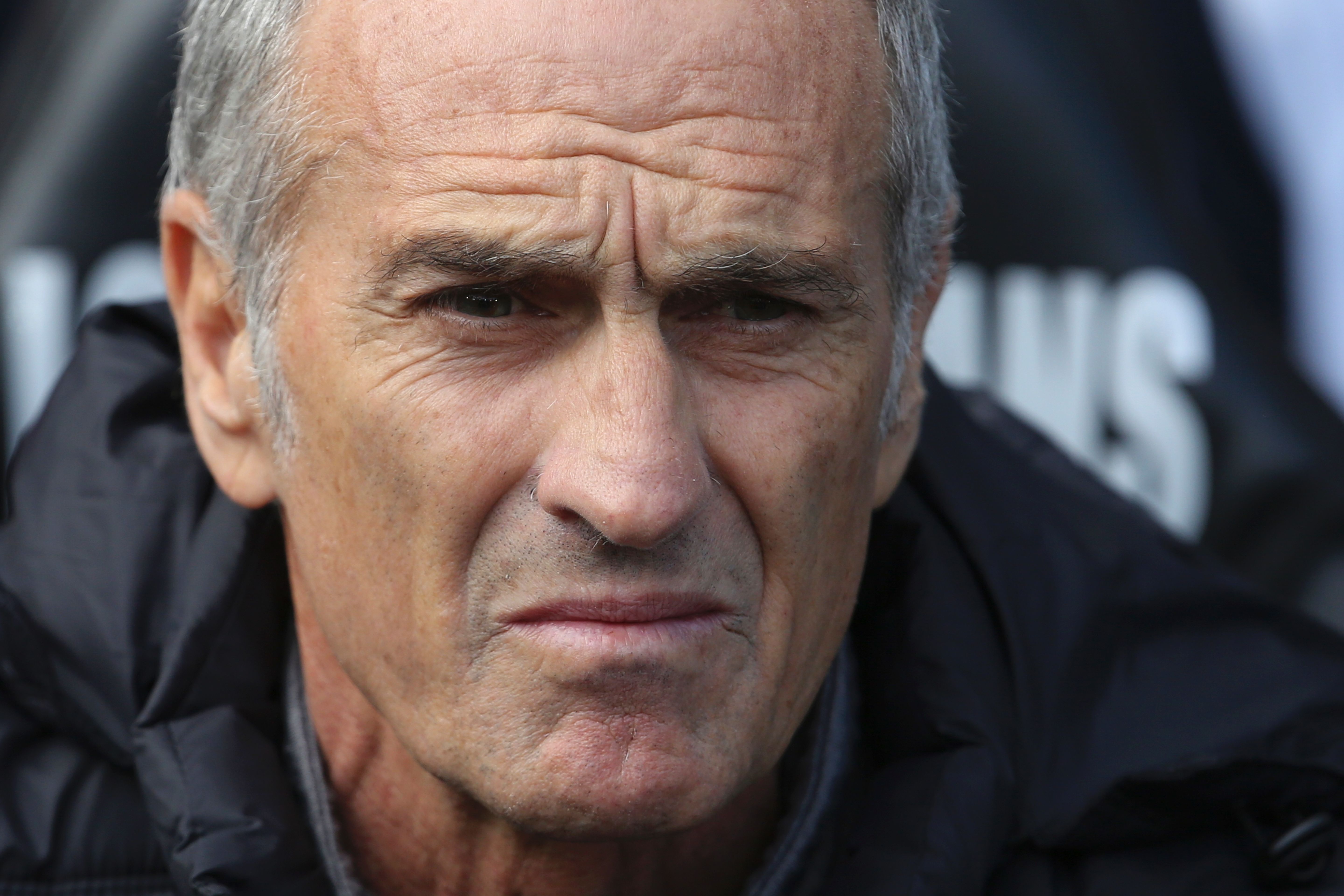 Former Udinese manager Francesco Guidolin has recalled the time he spent in charge of Inter’s Alexis Sanchez and has made a big claim involving the Chilean.

“He can play as a winger in a 4-3-3, he can play as an out and out striker but I believe his best position is that of a trequartista. When I was in charge, we played him behind Antonio Di Natale in a 3-5-1-1 and it was devastating. He is also excellent off the ball,” he said in an interview with Gazzetta dello Sport.

“I don’t know what happened to him in Manchester. In his early years at Arsenal I saw a player who wanted to become the strongest in the world. He has always been humble, money and success didn’t change him.

“I think he will get on great with Romelu Lukaku. If they play to their best, they are the best matched and most dangerous partnership in the league.”

Guidolin then spoke on Kwadwo Asamoah and Samir Handanovic, two other current Inter players he worked with at Udinese.

“Asamoah played as a mezzala for us but then retrained to play out wide. Samir was really determined. He has improved year on year and is among the best in the world. Him becoming Inter captain is testament to the intelligent player he has become.”

He concluded by discussing the Serie A title race.

“Juventus always start as the favourites, but the impression is that Inter is a little closer. Both coaches have changed, but there were two very good ones already and two very good ones have arrived in their place. Inter can improve the already good result of last year. Luciano Spalletti had done a great job.”