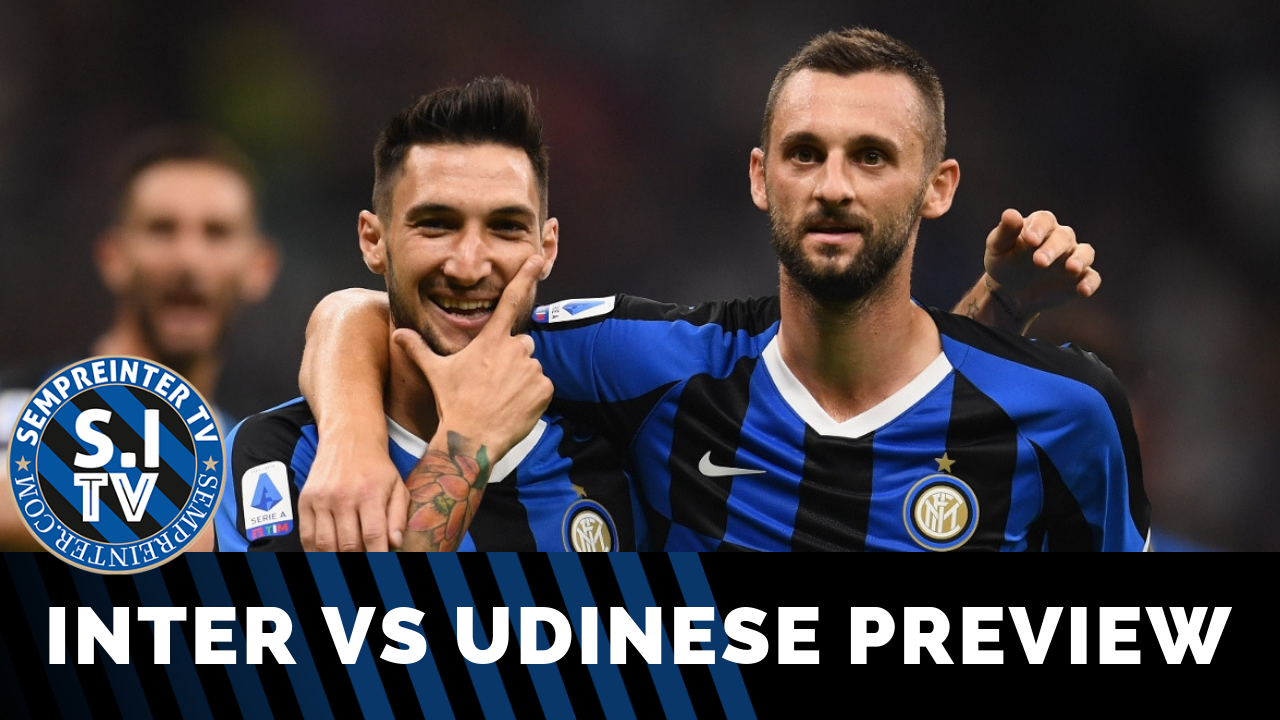 In this episode of #SempreInterTV, host Rahul Sharma looks ahead to Inter’s third Serie A match of the season against Udinese.

Rahul took a look into whether Summer recruit Alexis Sanchez could make his first appearance for the club since his arrival from Manchester United among other things relating to the match against the Bianconeri.