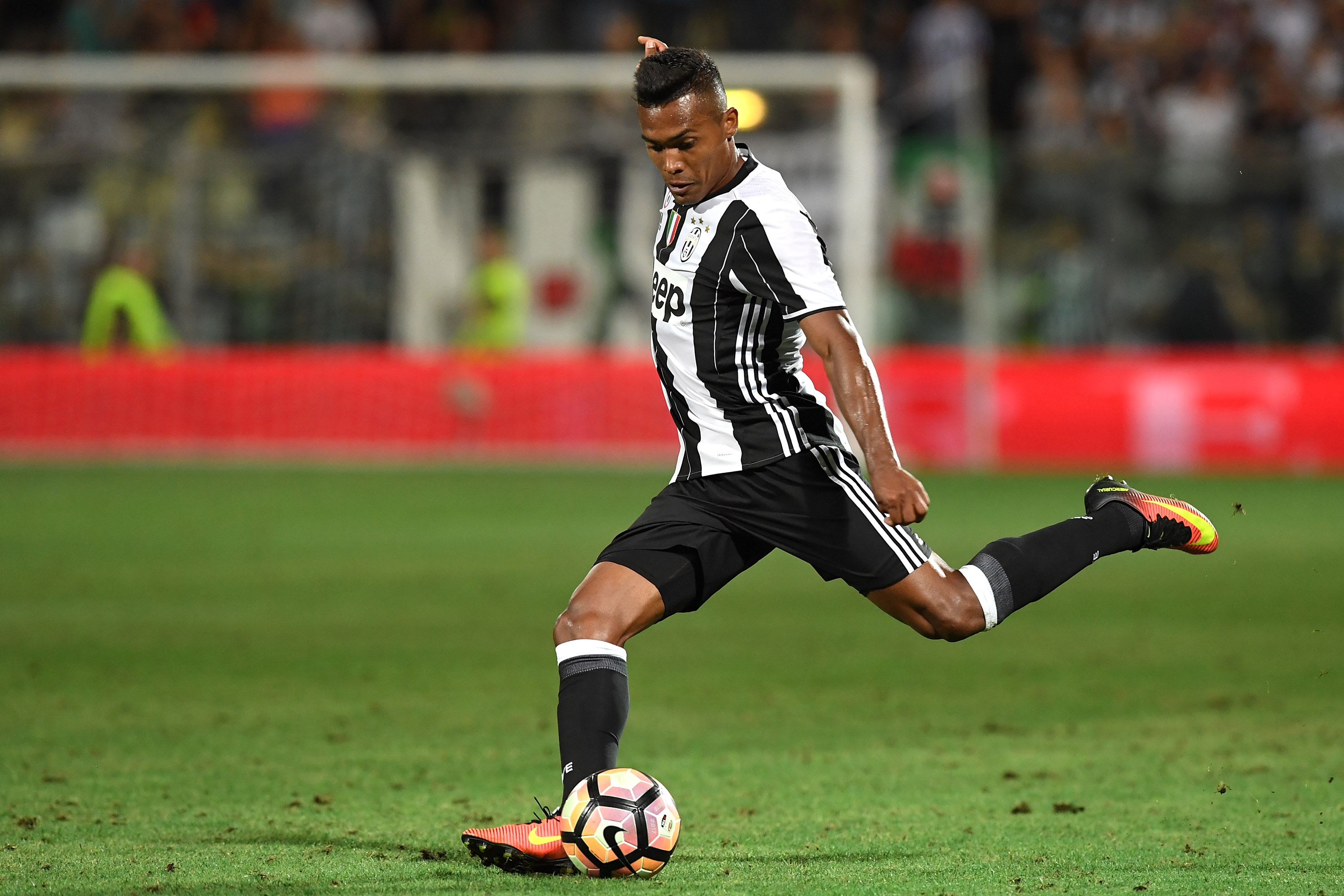 Juventus full-back Alex Sandro has returned to training this morning, according to Italian media outlet Sky Sports, with the player set to be available against Inter next week.

Those that didn’t feature in the Bianconeri’s 2-0 victory over SPAL yesterday spent this morning in training, with previously unavailable Alex Sandro returning to squad training.

The 28-year-old full-back returned to Brazil earlier this week following a death in his family, although the importance of Juventus’ upcoming games next week and their depth issues in defence forced the player to return to the squad.

Inter are currently two points ahead of second place Juventus after coach Antonio Conte guided them to a perfect start in the league, winning their first six games in a row. Juventus, on the other hand, had a sluggish start to the season under new coach Maurizio Sarri, and a frustrating 0-0 draw against Fiorentina saw them drop points early this season.

An Inter victory over Juventus next weekend would see the Nerazzurri extend the game between themselves and the Bianconeri to five points.