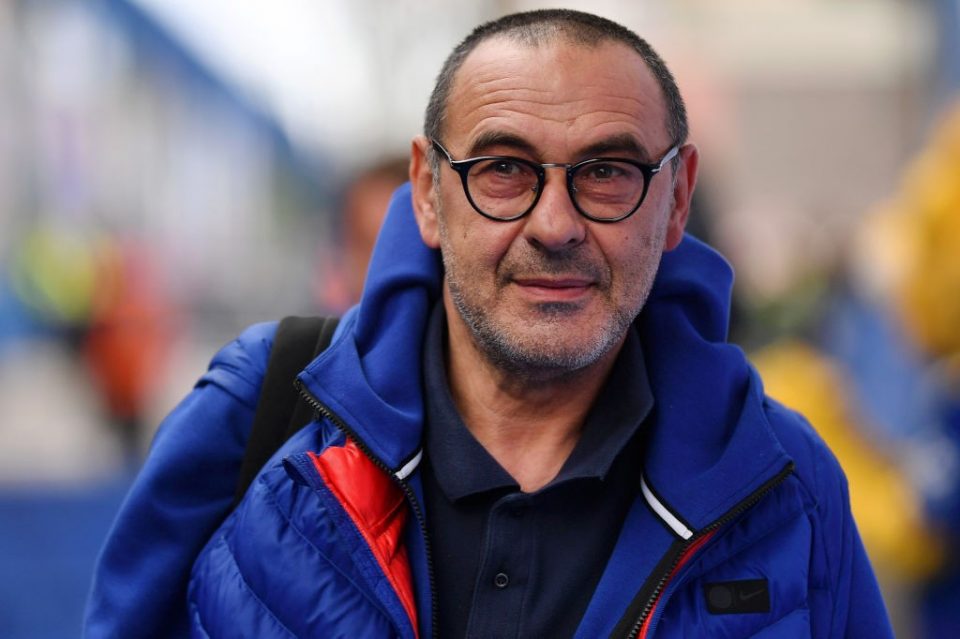 Following their 3-0 victory in the Champions League last night over Bayer Leverkusen, Juventus manager Maurizio Sarri has now turned his attention to this weekend’s Derby D’Italia with Juventus, a report from Tuttosport details.

Sarri is currently considering whether to start Aaron Ramsey against the Nerazzurri after the Welshman came off the bench last night.

Sarri also still needs to decide whether it will be Paulo Dybala or Gonzalo Higuain who will partner star man Cristiano Ronaldo in the attack.

Dybala has shown signs of a promising partnership with the multi-time world player of the year whilst Higuain was on the score sheet for the second time this season, last night against the Bundesliga outfit.

The report from the Turin based news outlet goes on to confirm Juventus’ absentees for the match against their arch-rivals.

Mario Mandzukic, Giorgio Chiellini, Douglas Costa, Danilo and Mattia De Sciglio will all miss the match due to injury.