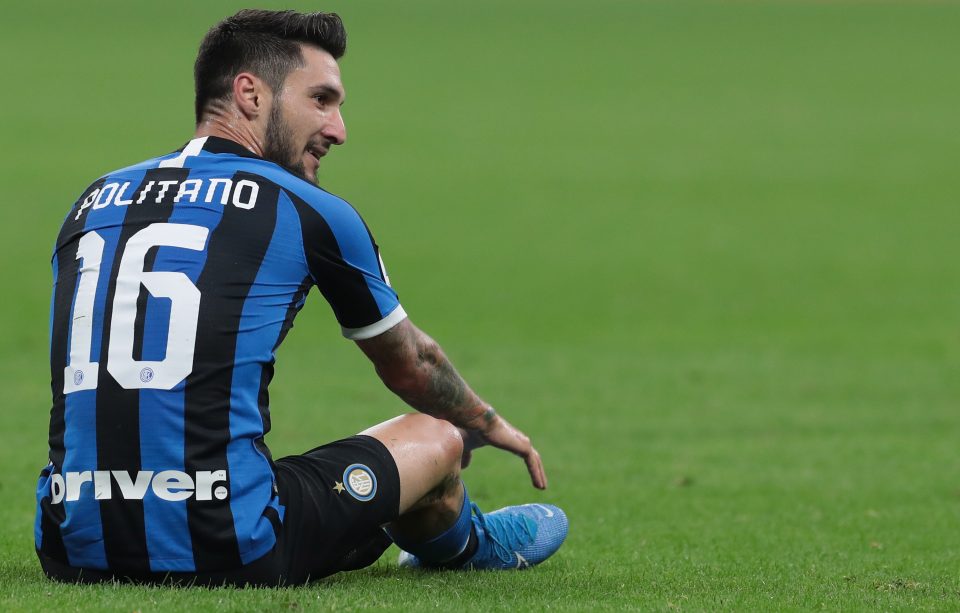 Matteo Politano has taken to social media to mourn the passing of former club Sassuolo’s president and owner Giorgio  Squinzi, who has passed away after a long battle with illness aged 76.

“Rest in piece, President Squinzi,” Politano, who made 96 competitive appearances for the Neroverdi, posted to Twitter as a caption to an image of Squinzi.