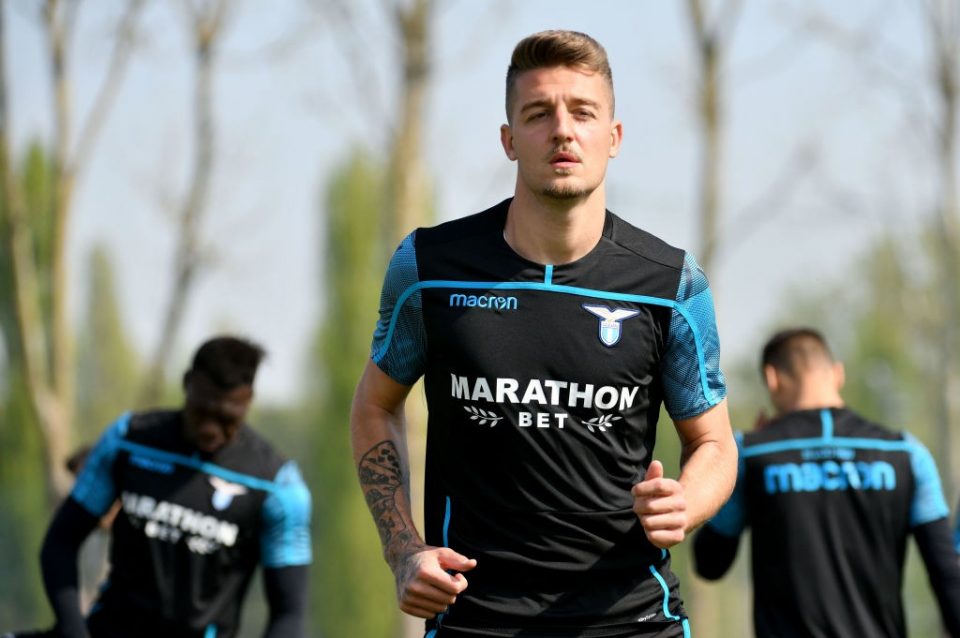 Inter’s defeat to Barcelona in the Champions League has made the Nerazzurri management realise they are lacking in the midfield department and that is why they have identified Milinkovic-Savic, who has different characteristics compared to Inter’s current midfielders.

When the January transfer window opens, Inter owners Suning could make more funds available to strengthen the side and the sales of players like Gabriel ‘Gabigol’ Barbosa could also help to fund the move for the Serbian midfielder.

Inter are to meet with Flamengo next month once Gabigol’s loan deal expires with them to hold talks over a possible permanent move with Inter understood to be seeking €30 million.

Borja Valero could also be on his way out of the club. The veteran Spaniard has not played a single minute this season and does not appear to be a part of the project.