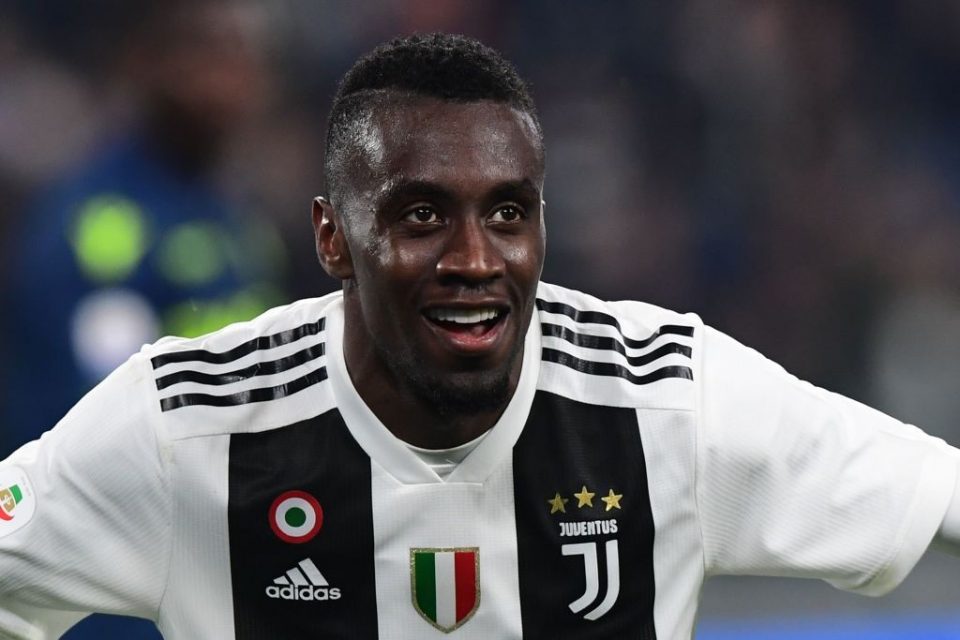 Last night’s Derby D’Italia between Inter and Juventus at San Siro will be remembered for many things that occurred both on and off the pitch, a report from Gazzetta dello Sport details.

The 236th meeting between the sides, which Juventus won 2-1, saw a new Serie A record set when it comes to ticket revenue, which totalled €6.6 million gross, almost €1 million more than the previous record.

The sell-out crowd contained several VIPs from former players such as Marco Materazzi and Christian Vieri to the likes of Francesco Totti and current PSG and Italy star Marco Verratti. Paolo Bonolis and world renowned classical singer Andrea Bocelli were also in attendance at San Siro.

The report from the Milan based news outlet goes on to explain that there was also racist chants from Inter’s Curva Nord which were seemingly directed at Juventus’ Blaise Matuidi and this led to an announcement being made at the stadium calling for the chants to cease.