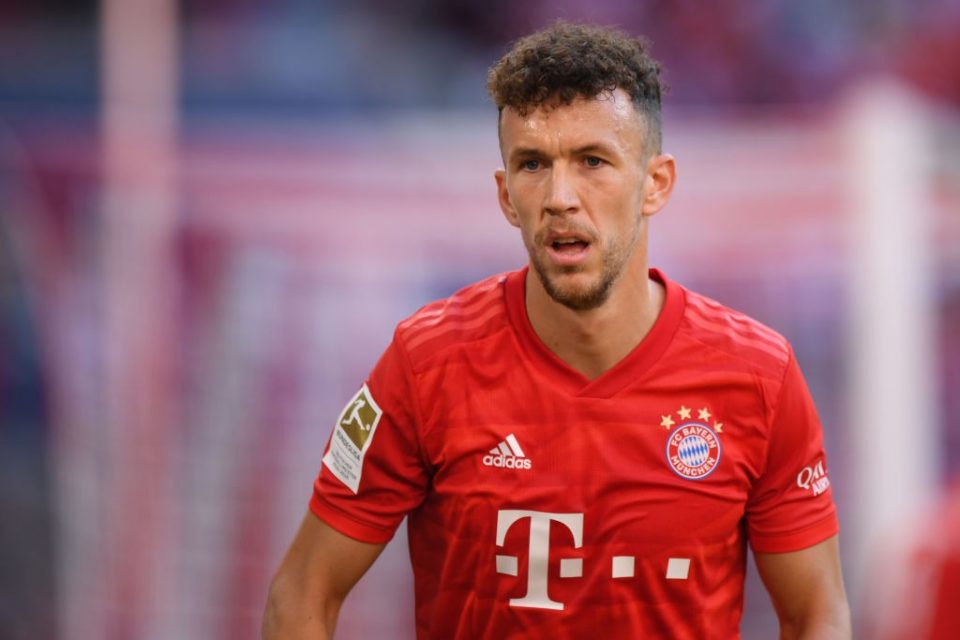 Ivan Perisic’s chances of being kept permanently by Bayern Munich appear to be diminishing after the Bavarian club recently reignited their interest in Manchester City star Leroy Sane according to a report from BILD.

The Croatian winger joined the Bundesliga powerhouses during the Summer transfer window in a season long loan deal with an option to buy set at €20 million after their primary target Sane suffered a long term injury at the beginning of August.

Perisic’s start to life with Bayern temporarily had club bosses forget about Sane but as per the report from the German based news outlet, Bayern met with former Schalke starlet Sane’s representatives to hold talks over a possible move in the Summer transfer window.

30-year-old Perisic, who is still under contract with Inter until the end of the 2021/22 season, has made six appearances across all competitions this season. In just over 300 minutes, he has contributed two goals and two assists.