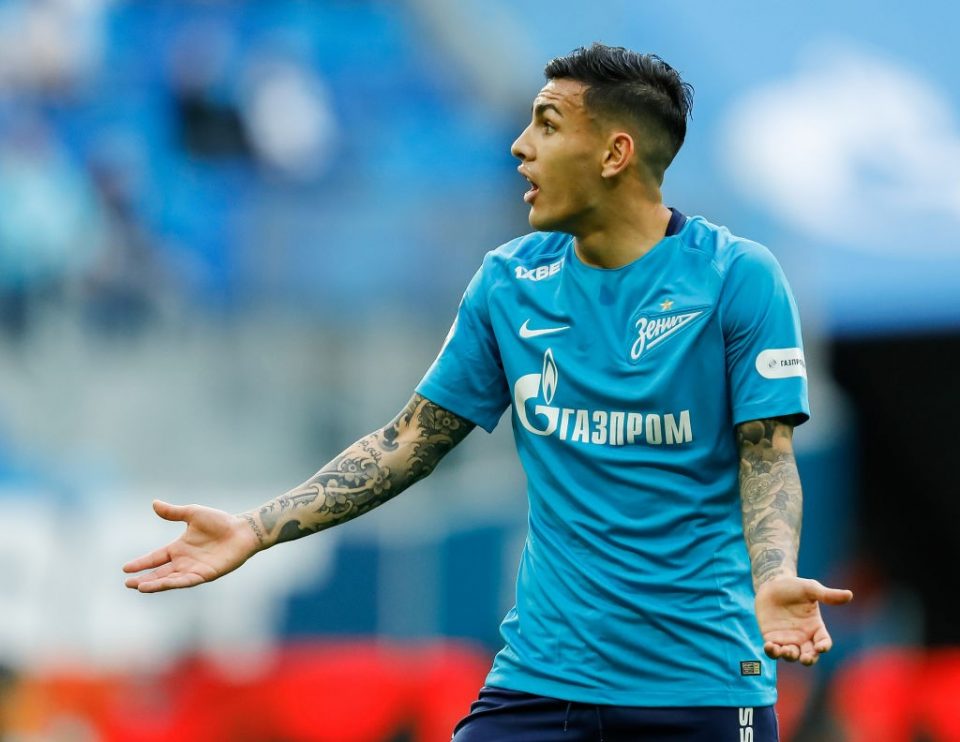 “Lautaro also wanted to take the penalty, but it was up to me. But nothing happened. It was important to close with a win and play well. We’re building a very strong team.”

The penalty, which took place mid-way through the first half, was the scene of a debate between Paredes and the 22-year-old Nerazzurri forward, although Lautaro conceded and let his teammate take the penalty.

The Inter striker made his Argentina debut last year in a friendly match against Spain but failed to make the team’s world cup squad. However, he was included in coach Lionel Scaloni’s 23-man squad for the Copa America earlier this year, scoring two goals in the competition.