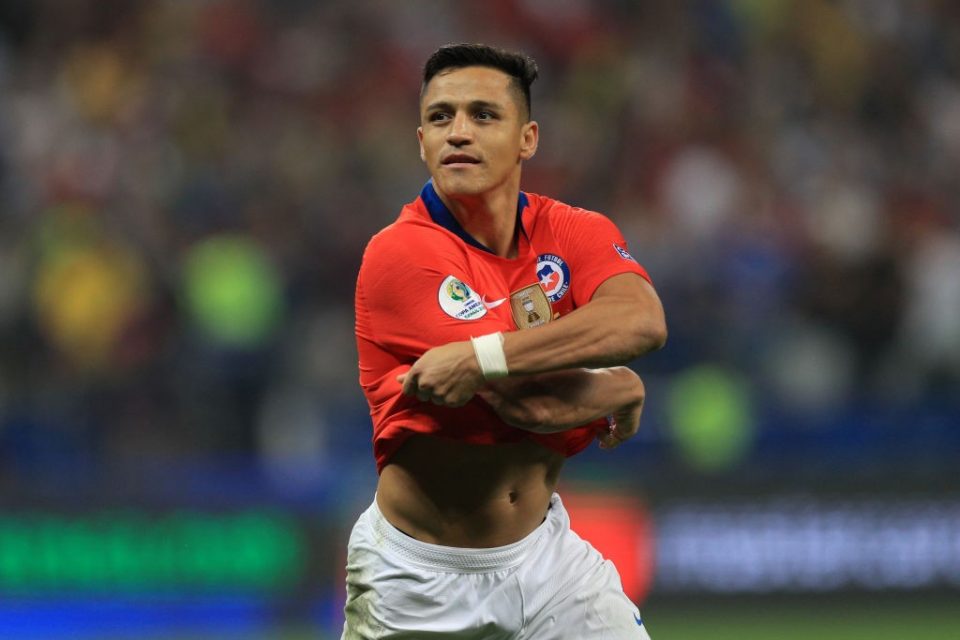 In an interview with Elcancha.cl, Chile national team manager Reinaldo Rueda has confirmed that Alexis Sanchez may need to have surgery.

The Inter attacker sustained a blow to his ankle during the goalless draw with Colombia and his condition will be evaluated today by the Nerazzurri’s medical staff after he was forced to withdraw from the Chile squad as the result of the injury.

“He could end up having to go under the knife. The decision is up to Inter, which is his club. We could lose him for two or three months,” Rueda, who has been in charge of Chile for almost two years, explained.

“It is a shame because he had only just returned to playing for Inter, he had scored two goals, he played in the Champions League. He was happy and super motivated. Now we have to wait for these crucial hours. We will see what will happen.”