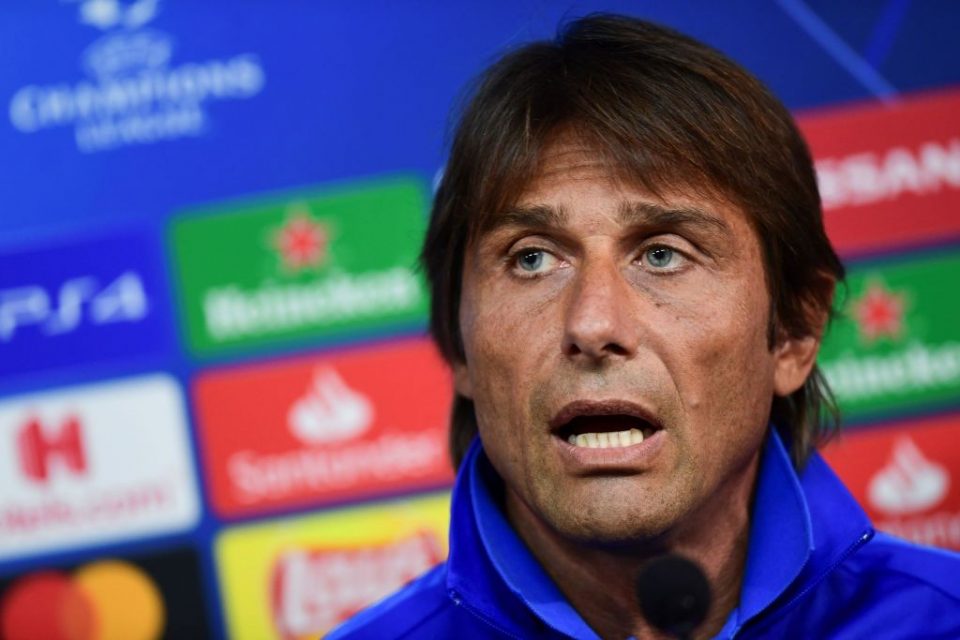 Former Juventus, among many other clubs, striker Nicola Amoruso has shared his thoughts and feelings about Antonio Conte’s Inter side, firstly reflecting on their most recent match, a 2-1 Derby D’Italia loss to arch-rivals Juventus which came before the international break.

“The game that Inter lost against the Bianconeri is one of those games that helps you push yourself beyond your limits and in fact, Conte has already said he wants to raise the bar,” the 45-year-old, who also played for Napoli and Reggina, said in an interview with Italian broadcaster Sky Sport Italia.

“This year we are seeing a different Inter, although there is still some things to be improved upon. Conte is still awaiting the best version Romelu Lukaku, but the road that Inter are on is the right one and Conte wants to go beyond the limits of this team. The new management have given Inter a leap in quality.”