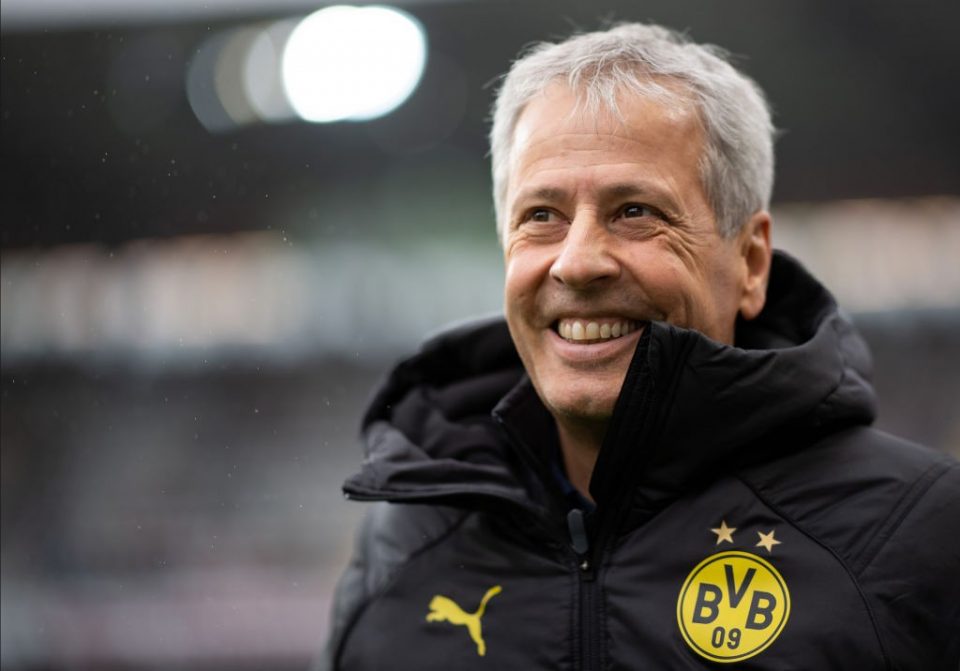 Ahead of his side’s match away to Inter in the Champions League, Borussia Dortmund manager Lucien Favre has shared his thoughts and feelings, but first spoke on the importance of the win this past weekend against Borussia Monchengladbach, in an interview which appeared in today’s paper edition of Tuttosport.

“The win over Borussia Monchengladbach was important because it gave us conviction and motivation. We had to win to stay in the wake of the title contenders, but also to present ourselves in the best conditions for the match with Inter,” he told the Turin news outlet.

“In the Champions League we need to get results consistently and play like we want to get through to the next round. Playing at San Siro will be an important test for us because it will tell us how much we have grown as a team.”

Dortmund head into the game at San Siro with a three point gap on their Nerazzurri opponents in the group and will have to do without star men Paco Alcacer and Marco Reus, both of whom will miss the match due to injury.