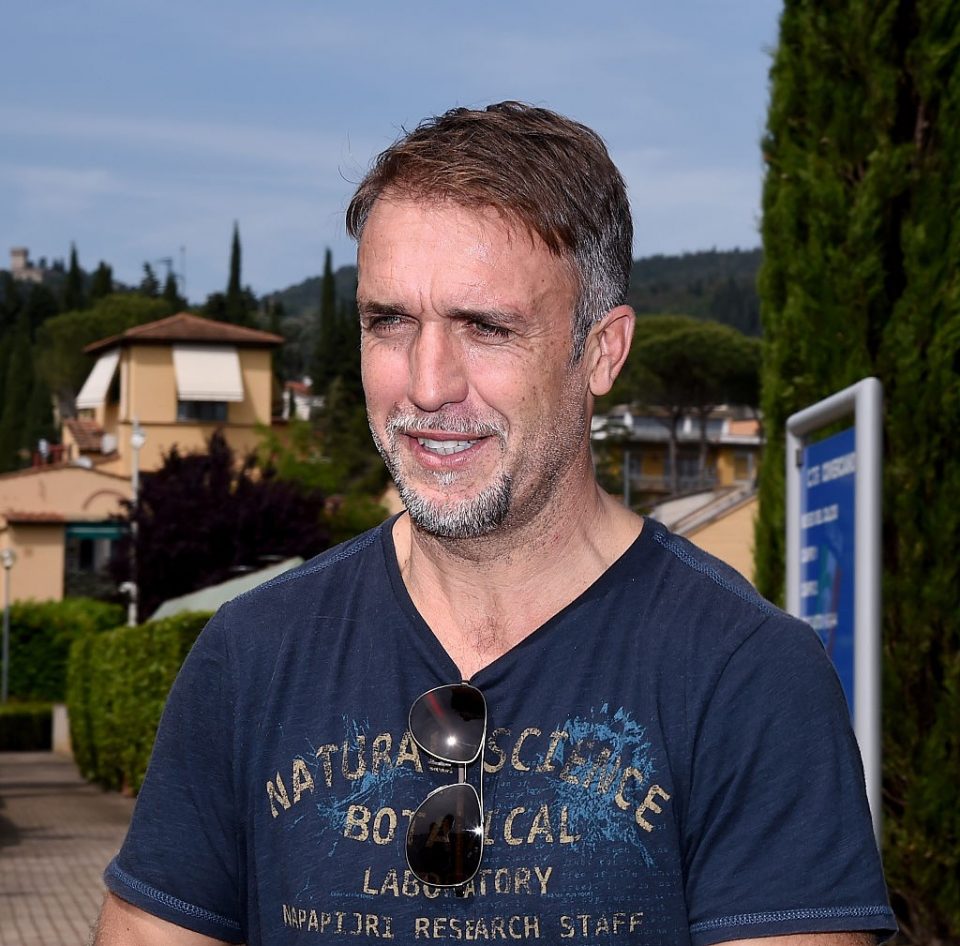 Gabriel ‘Batigol’ Batistuta has shared his views on countrymen Mauro Icardi and Lautaro Martinez, both of whom are on good runs of form at the moment.

“They are two great players. They are both goalscorers. When Icardi was at Inter he scored a lot of goals, I don’t know why they sent him away,” he said in an interview with Italian broadcaster Sky Sport Italia.

“Was it because of problems in the locker room? It is good justification but even still I would have kept a player like that but I am not in the dressing room. If they sent him away for this it means that the problem was serious and could not be solved in a short time.”

He then discussed Lautaro Martinez, who has five goals in 10 appearances this season.

“Lautaro Martinez is already a champion. He scores in all sorts of ways, helps out his teammates, is smart and fast and I like him.”