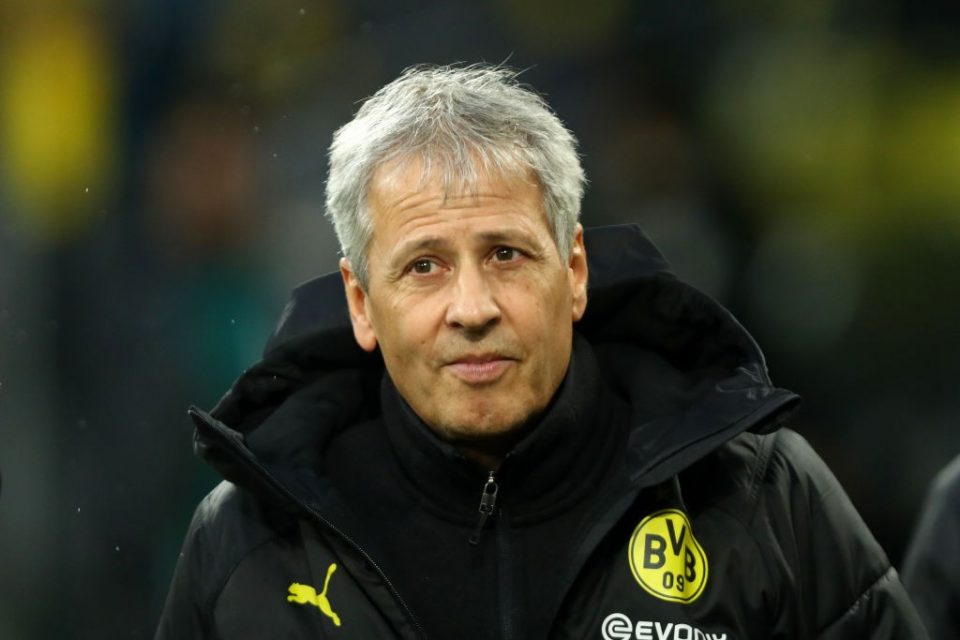 Borussia Dortmund manager Lucien Favre could spring a few surprises when it comes to his team selection in the attack for tonight’s match against Inter according to a report in today’s paper edition of Tuttosport.

Due to having to do without both Marco Reus and Paco Alcacer in the attack, as they are both injured, Mario Gotze is likely to start at striker although it cannot be excluded that Thorgan Hazard may be deployed as a false nine instead of the 2014 World Cup winner.

Jadon Sancho will also be back in the line-up after serving a suspension which the club imposed on him for behavioural issues.