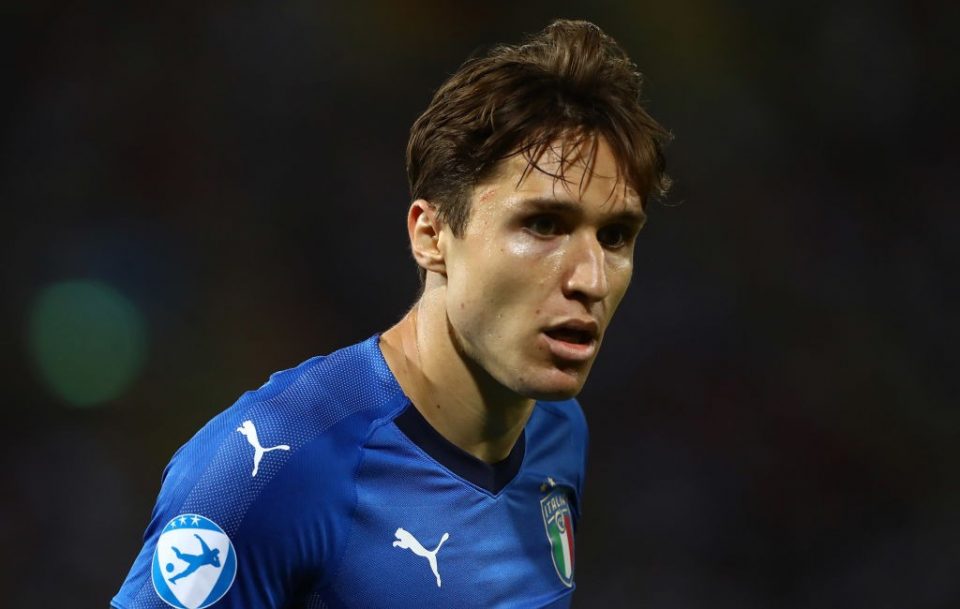 Inter’s victory against Borussia Dortmund in the Champions League earlier this week is key for the Nerazzurri’s transfer market ambitions, according to a report from today’s paper edition of the Milano based newspaper Gazzetta dello Sport.

The report details how the 2-0 victory against the Bundesliga side is key as the money earned from the Champions League is one of the biggest sources of income for a club, with that money set to be re-invested in strengthening the squad already this coming January.

The money will be used to invest in a midfielder with international experience as well as young Italian players, the report suggests, with Fiorentina star Federico Chiesa still being at the forefront of the Nerazzurri’s dreams.

Other key financial factors for Inter include their proposed new stadium, the report adds, suggesting that once the fate of the new San Siro is revealed over the coming weeks, Inter can start to understand the increased profits they will earn from their new home.

Furthermore, the current negotiations with main shirt sponsor Pirelli are underway, as the Nerazzurri look to increase the money gained from this deal from around €19 million up to €50 million.