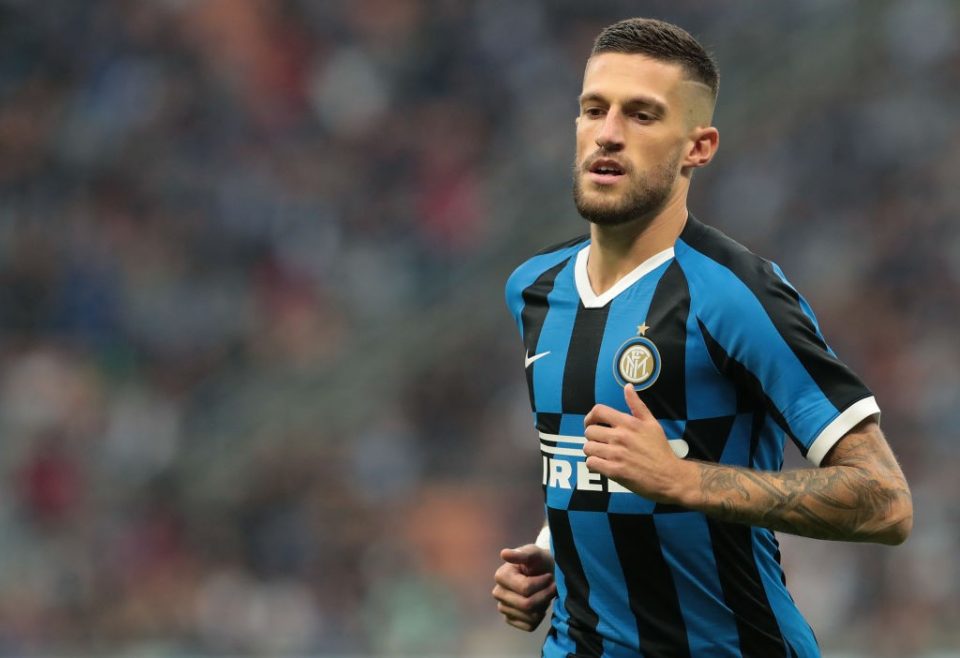 “We could have been in front; we didn’t use the opportunity. We had a first half where we were a bit subdued. The positive thing is that in the second half we had a great reaction and had many opportunities to win, but we did not succeed.”

The 27-year-old Italian full-back is currently on loan from Fiorentina. He is a youth product of the Nerazzurri but never settled in the squad before leaving for other clubs across Italy. So far this season he has made four appearances for the Nerazzurri, playing the full 90 minutes in his three starts in the league.

Coach Antonio Conte is using Biraghi as a back-up player for regular starter Kwadwo Asamoah, who is currently being rested due to the squad’s busy schedule across the league and Champions League.