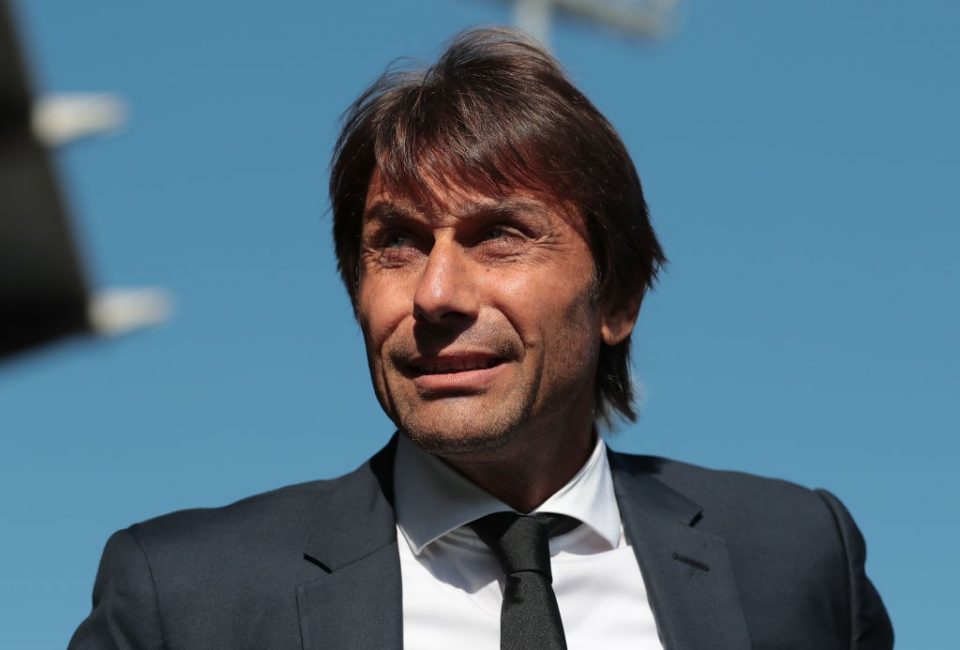 Inter’s upcoming opponent next week, Brescia, will take to the pitch without one of their key defenders, Jhon Chancellor, according to a report from Italian media outlet FcInterNews.it.

The 27-year-old Venezuelan centre back was forced the leave the pitch after 40 minutes in Brescia’s game against Genoa yesterday due to a muscle problem. Medical exams are due to take place later today, but so far it appears that the player is suffering from an injury to his thigh flexor.

The report adds that it’s impossible that the player will be fit in time for the club’s upcoming league clash against the Nerazzurri on Tuesday next week. Chancellor is one of Brescia’s defensive stars, and he has started every game so far this season for the newly promoted side, playing the full 90 minutes in every game except yesterday’s defeat to Genoa.

Brescia’s defeat yesterday sees them sit 18th in the league on seven points.