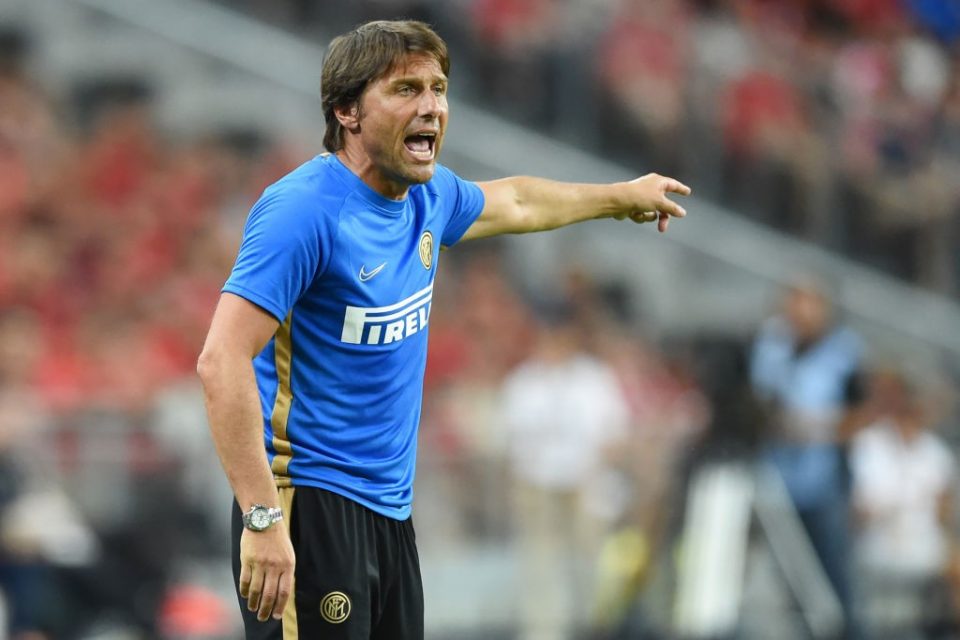 Inter and Juventus both drew yesterday, with a report from today’s paper edition of the Milano based newspaper Gazzetta dello Sport analysing the differences between the two squads’ performances.

Whilst Juventus coach Maurizio Sarri rotated the squad to keep legs fresh, the result was a sluggish performance that saw them drop points to the newly promoted Lecce, with star forward Cristiano Ronaldo remaining on the bench due to mental fatigue, the report highlights.

Inter, on the other hand, showed hunger and determination, especially in the second half, with Inter coach Antonio Conte not having the luxury of being able to regularly rotate players due to injuries and a busy schedule.

There are also differences between the way new signings are settling in, the report adds, with Juventus defender Matthijs de Ligt looking shaky and giving away the penalty that allowed Lecce to walk away with a point. Then with the Nerazzurri, new signings such as Nicolo Barella or Stefano Sensi have proven their worth to the Milanese side already.