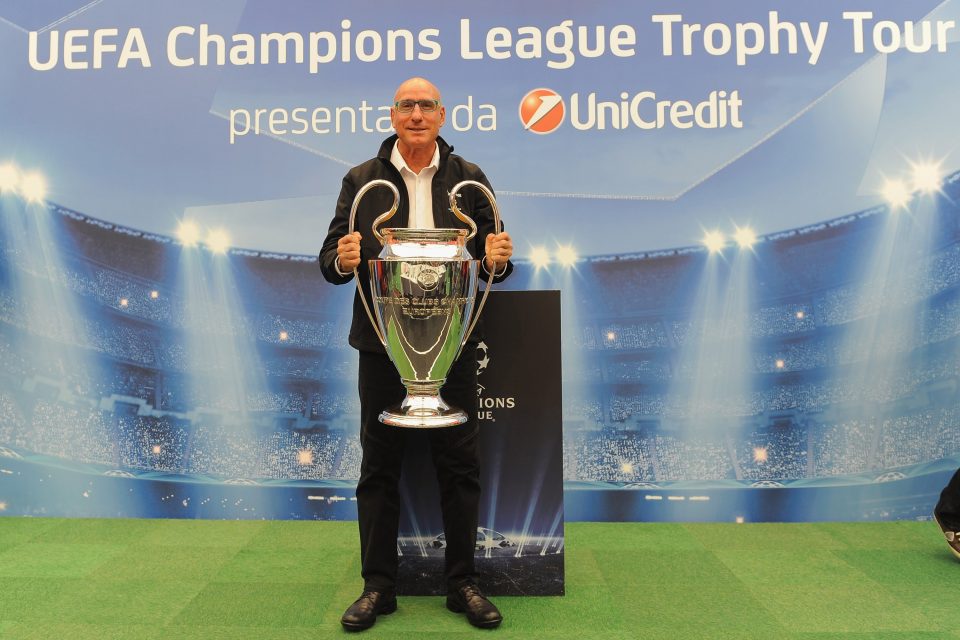 “I don’t see any problems: Inter played less well than they did against Dortmund, but only Inter played badly or Parma played very well. The Emilians have had a great performance, very careful and focused: Inter have good signs. Inter suffer from the fact that they are playing too much and some players are not very well. Some faults of Inter, but a lot of merit at Parma. Sensi? He had a great start but at the moment he’s not shifting the balance of a team. Everyone knew that the squad was reduced: the outbursts like Conte’s should never be done. You have to be together around a table, because nothing can be done until January. These players are doing something extraordinary; the league position is extraordinary: I tell Conte not to flaunt these things, they don’t like it. You’re having a great season; they didn’t ask you for the world.”