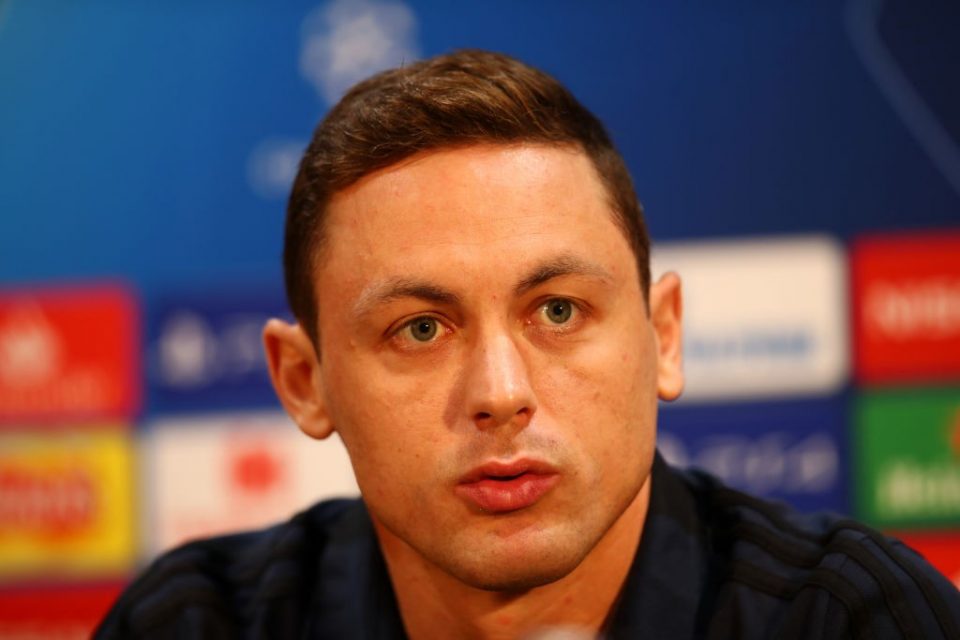 Inter could sign both Arturo Vidal of Nemanja Matic in the upcoming January transfer window but several things need to occur to make this a possibility, according to a report in today’s print edition of Tuttosport.

For Inter to be able to land both the Barcelona and Manchester United midfielders, they have to progress to the knockout stages of the Champions League, sell Gabriel ‘Gabigol’ Barbosa and one of Matias Vecino or Borja Valero.

Inter are not ruling out moving for other midfielders though. Given it is still only October, there is still plenty time to see if other opportunities may arise.

The report from the Turin news outlet also goes on to state that Inter have already identified many targets ahead of next Summer’s transfer window.

As they have done in recent seasons, Inter will act on the free agent market and could move for Jan Vertonghen. Inter have identified a number of Italian players they wish to sign as well with Sandro Tonali and Federico Chiesa among them. Moreover, Inter have a keen interest in foreign players like Dejan Kulusevski and Donyell Malen.