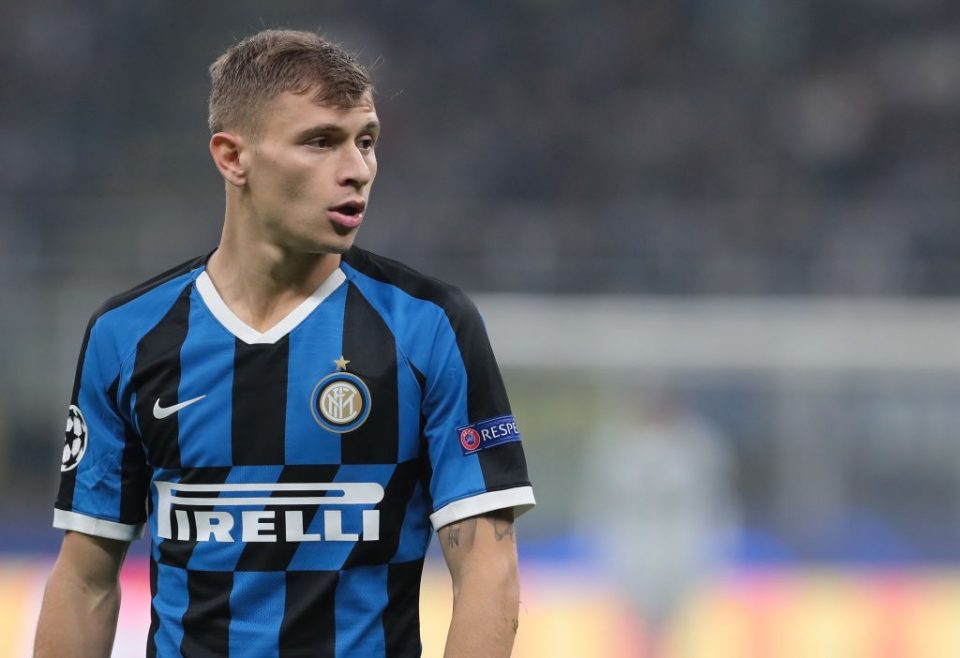 Inter’s Italian international midfielder Nicolo Barella stopped by Italian broadcaster InterTV moments ago to share his thoughts on tonight’s Serie A clash away at the Stadio Mario Rigamonti against Brescia, with kick-off scheduled for 21.00 CET.

The former Cagliari man acknowledged that the Nerazzurri were very disappointed with having failed to win this past weekend but were channeling all frustration into a good performance tonight against home team Brescia.

“We are sorry for the dropped points against Parma, mainly because we dropped them at home in front of our fans. Now we want to get back on track, because we are Inter.”

Barella was then asked about the effects that the congested fixture list has on the squad given that the Nerazzurri are playing every 3 days. but didn’t think this should be too much of a factor.