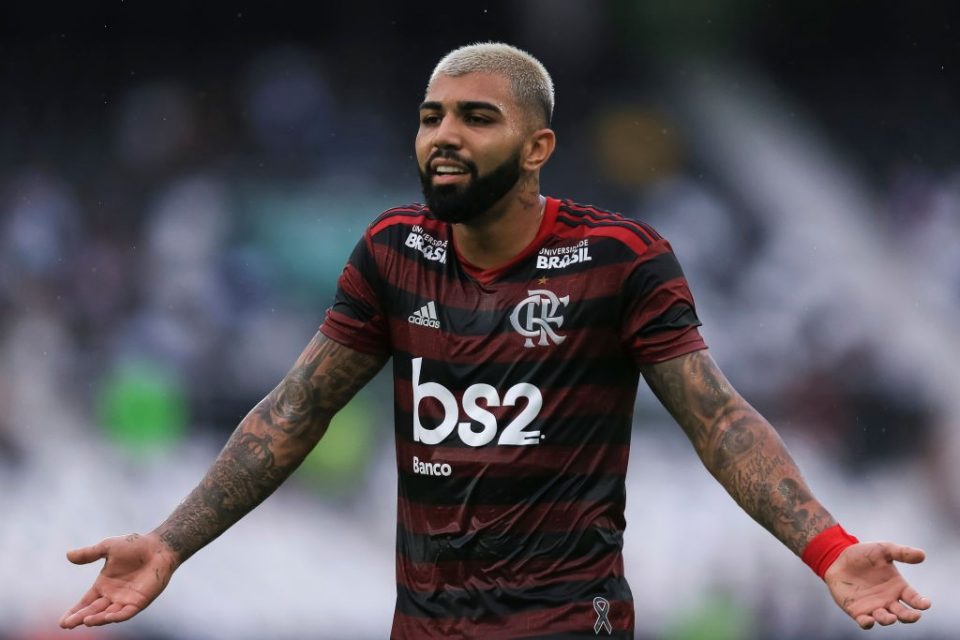 In an interview with Globo Esporte, Flamengo manager Jorge Jesus has spoken on why he thinks Gabriel ‘Gabigol’ Barbosa has been such a success during his loan spell with the club.

“He is a reference point for us and a player who is in the Brazilian national team. At Benfica it was not known whether he played or not. Here he is a great player because he is at a team that appreciates him. That is why today he has completely changed, he is different from the player who was in Europe,” he said.

The 23-year-old striker has been in simply sublime goal scoring form having scored no less than 36 goals in 49 appearances across all competitions – with him being the top scorer in both the Brazilian league and in the Copa Libertadores.

Flamengo are very keen to sign him on a permanent basis and have seemingly tabled Inter an offer but as per the club’s vice-president, they are awaiting on the player himself to make a decision.