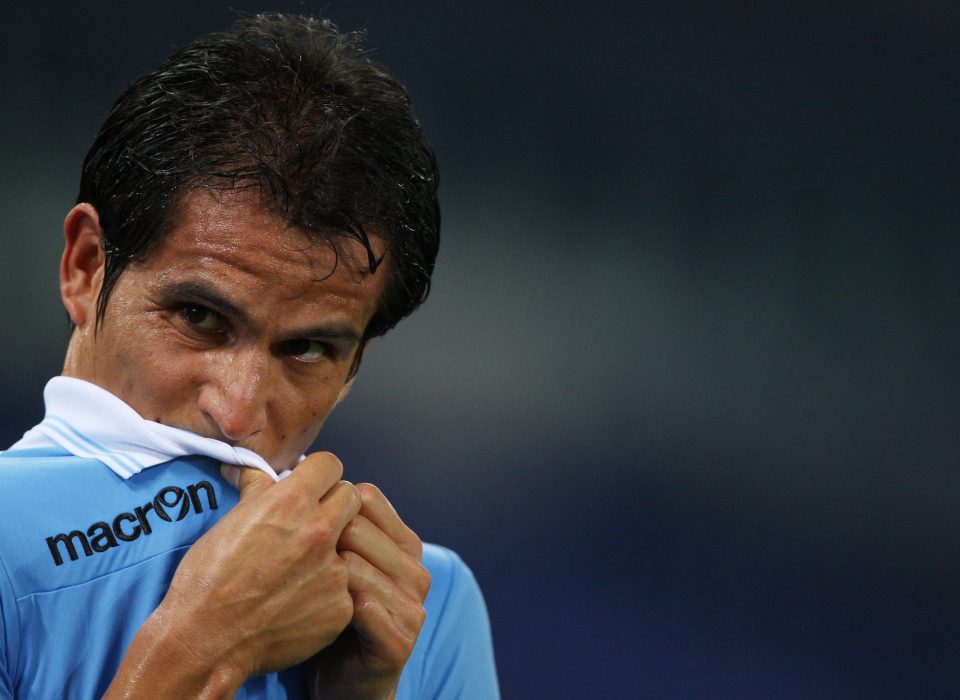 Conte did not hold back in his post-match interviews and rather than focus on what went wrong during the game, which Inter lost 3-2, the former Italian national team manager took the opportunity to take several swipes at club management by accusing them of poor planning in the Summer.

Ledesma then spoke on whether he thinks this outburst will have an effect on the players currently in Inter’s ranks.

“The effect these words have on the players will all depend on the individual. The mentality of today’s youth is different from what it used to be.”