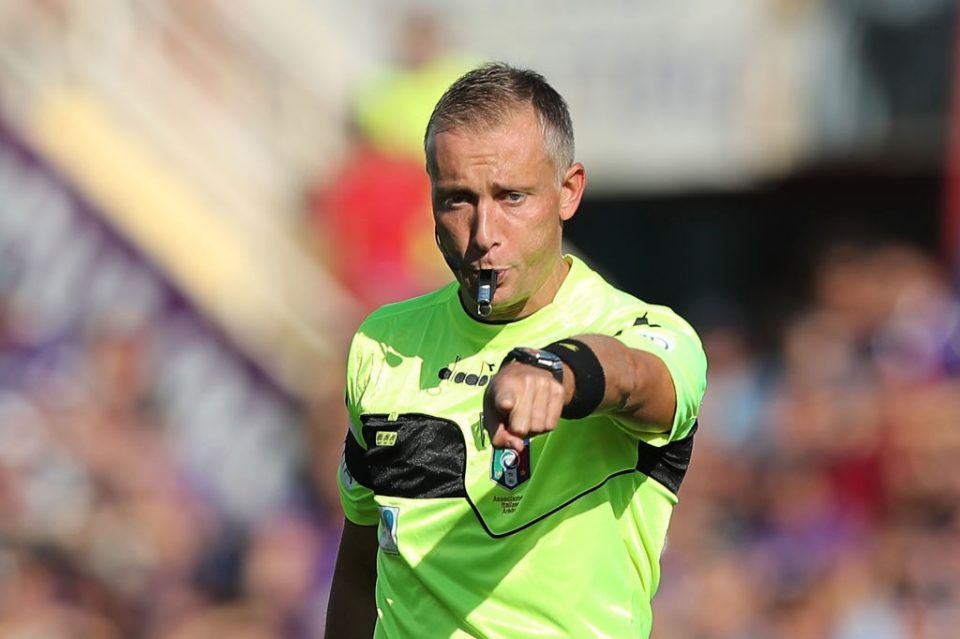 The report suggests that the penalty given to the Veronese side in the 18th minute after a foul from Samir Handanovic on Mattia Zaccagni was a tough decision, but ultimately correct, with the VAR director confirming the contact, even if it was light.

However, the yellow card given to 22-year-old Argentinian striker Lautaro Martinez in the 42nd minute may have been a little harsh, the report continues.

Lautaro tackles Zaccagni toughly for the ball, striking the ankle of the Verona player, but the replay does show that the ball was touched first, suggesting a slightly harsh decision from Valeri. The yellow card was Lautaro’s third in the league this season.

Then, Matias Vecino’s dangerous shot was inches away from crossing the goal line, before defender Alan Empereur cleared it, but the goal line technology confirmed that the ball didn’t fully cross the line, another correct decision by the referee, the report adds.