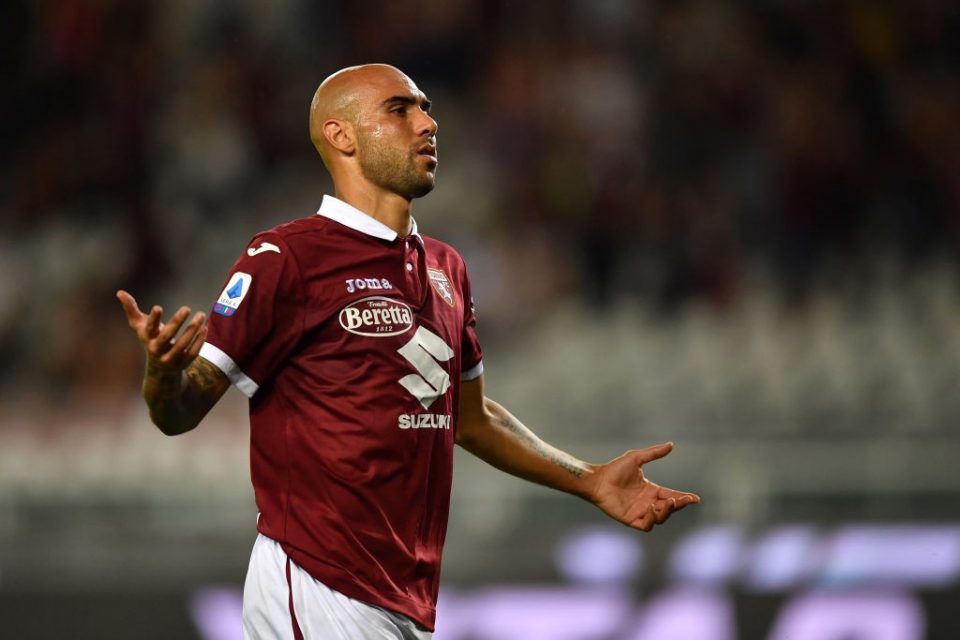 Torino will be forced to do without several of their regular starters for their upcoming match against Inter according to a report in today’s print edition of Tuttosport.

Striker Simone Zaza is facing around a month out of action due to injury and this will involve him skipping the match against Inter on November 23, which will be each sides first game back after the international break.

Iago Falque will remain out until at least December as he continues to try to recover from a hamstring injury which has already caused him to miss out on two matches. Central midfielder Daniele Baselli is also doubtful for the match against the Nerazzurri having sustained an ankle injury during training this past week.

The report goes on to conclude that Torino manager Walter Mazzari should however be able to call upon Kevin Bonifazi again with the young central defender close to fully recovering from a broken hand.