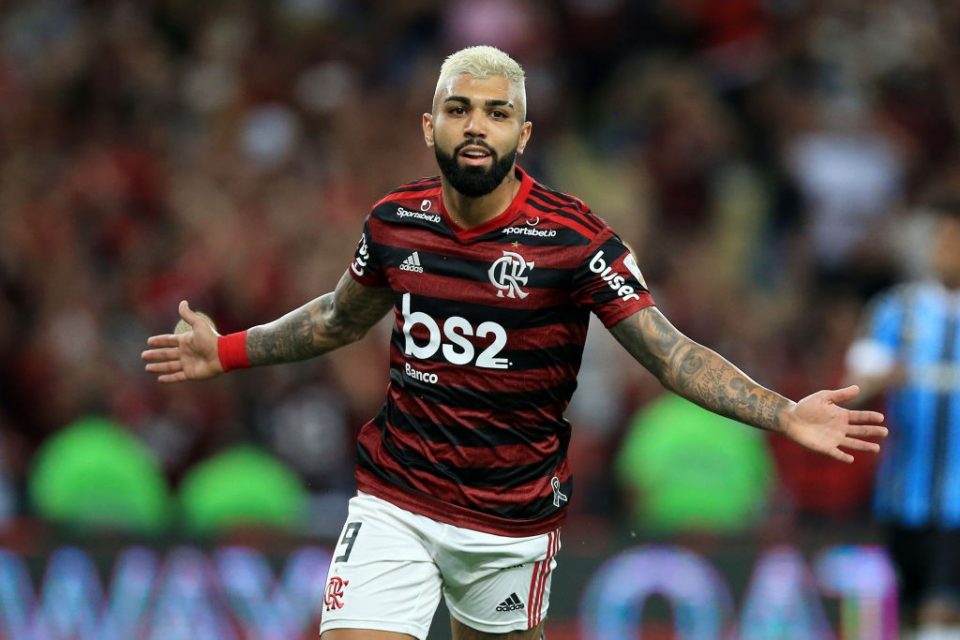 Flamengo boss Jorge Jesus has reiterated his desire to see Gabriel ‘Gabigol’ Barbosa remain with the club according to a report from Fox Sports Brazil.

Gabigol has been in sensational form since joining the Rio de Janeiro club on loan from Inter back in January of this year and his loan contract is due to expire at the end of next month.

Flamengo directors have openly admitted in the media that they wish to keep a hold of the 22-year-old, who has used his time with the club to get his career back on track having failed to make the grade in Europe with Inter.

As per various reports in the media, Flamengo have already tabled Inter an offer in the region of €20 million with some reports also stating there is already an agreement in place between the two clubs. All that is missing however is the player to give the green light.