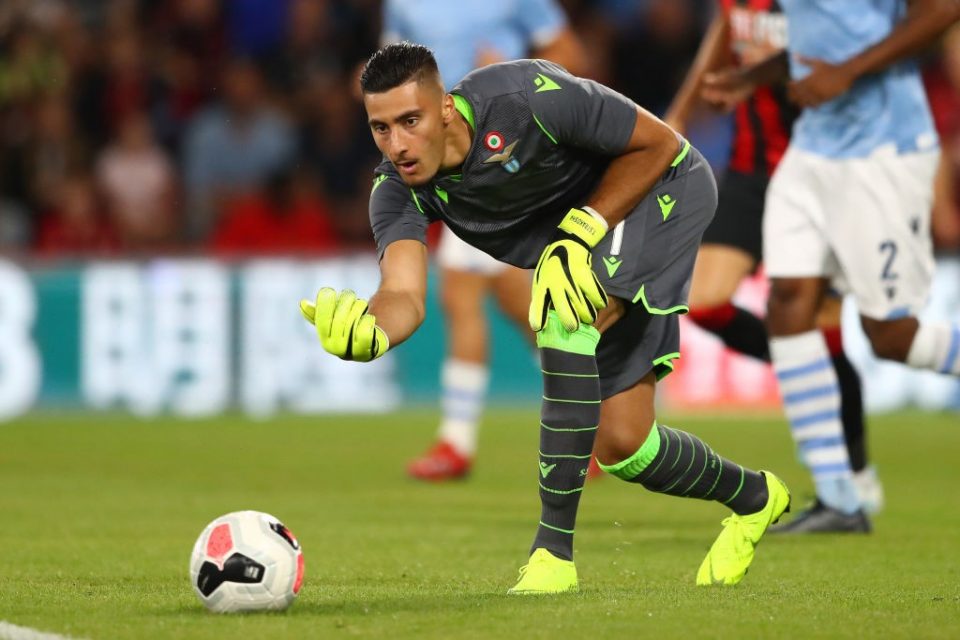 Lazio goalkeeper Thomas Strakosha has admitted losing to Inter on the final day of the season two years ago is the worst moment of his career so far.

Heading into the final game of the 2017/18 season, Lazio held a three point lead over Inter with the Italian capital club occupying the final Champions League qualification spot.

Lazio would however go on to lose the match 3-2 after Mauro Icardi and Matias Vecino both scored in the final 10 minutes to turn the result on its head and to give Inter the win, which in turn propelled them above Lazio and into the Champions League for the first time in a number of years.

“I went into that match off the back a hellish week because of a back injury, I did not have to play but I was afraid I could not help the team, then with a few injections I went on the pitch. That defeat is the worst moment of my career,” he said in an interview with Corriere dello Sport, which appeared in today’s print edition.

As part of the long interview, the Albanian shot-stopper was also asked who he thinks the best goalkeeper in the league is at the moment, to which he responded: “Samir Handanovic is the strongest goalkeeper in Italy today.”